We’ve all been wondering how L.A. Noire would look like on the PC, right? Team Bondi’s unique adventure game is coming to our beloved platform and with its release almost upon us, Rockstar released the first PC screenshots of the game. As we can see, the team responsible for porting the game didn’t bother with enhancing the game’s textures and we have to say that we are a bit disappointed with that. PC’s higher resolution also reveal one of the facial animations’ technique limitation that was used in L.A. Noire and that is its low-resolution quality.

The problem now with a higher-resolution Texture Pack – if the game is as open-friendly to the modding community as GTA IV is – is that the faces will look even more lower-res and they won’t ‘fit’ aesthetically with the crisper bodies. Thus, we are really puzzled with Rockstar’s decision not to include higher-quality videos for the faces of L.A. Noire PC.

L.A. Noire PC is slated for a November 11th release. Here are also its requirements, though we have to say that these are with Nvidia’s 3D Vision in mind. So yeah, you will be able to max it out with a weaker GPU if you are not running the game in 3D. 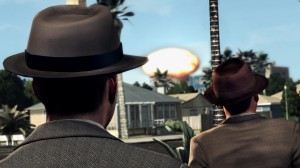 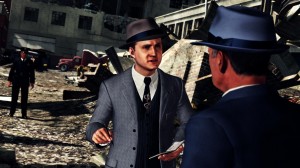 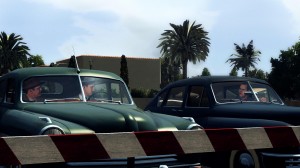 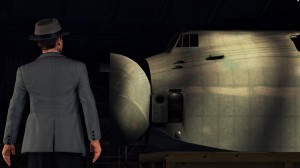 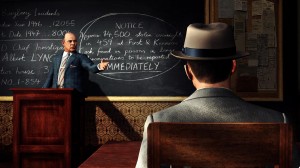 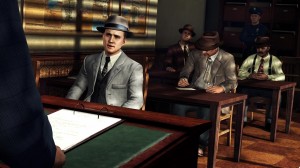 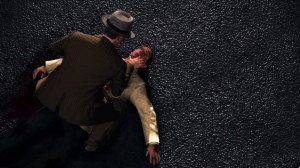 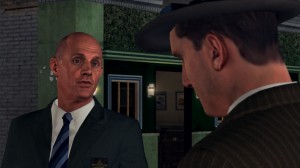 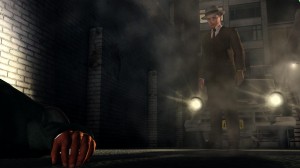 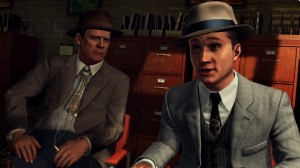 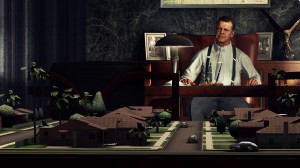 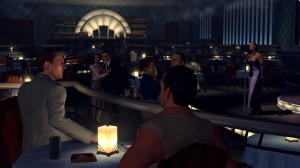 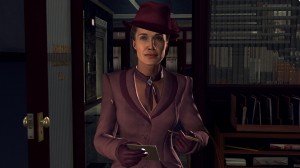