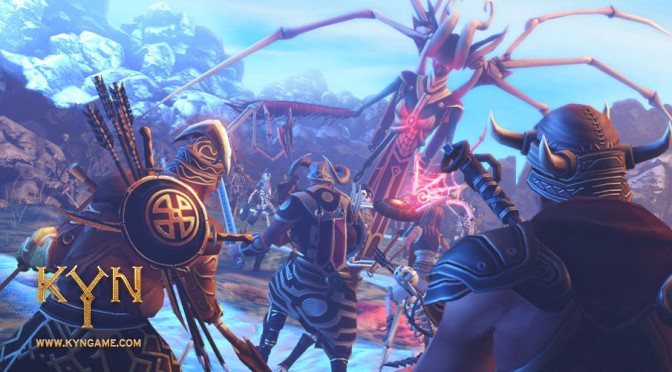 Kyn is an evolving singleplayer world driven by player action. Your successes and failings will alter the place you call home. Embark on quests to unmask a faction shrouded in darkness and protect your people.

Here are the key features of Kyn:

· Explore 18 levels – each brimming with monsters to battles, gear to collect and spectacles to witness.
· Control up to six party members in fervent combat, using skills to bolster your party and incinerate foes (quite literally!)
· Developer your character’s mind, body or control – building a diverse group of warriors, able to withstand whatever’s thrown at them.

Stay on your toes, enemies will adapt to your actions, using complex strategies to block your onslaught at every turn.

“We don’t treat monsters just as traditional monsters. Certain camps have elderly, unarmed women and children in their village they protect.”

Tangrin is a two-man Dutch developer formed in 2010, the result of a chance meeting, a shared passion and the desire to make make the kind of games they want to play – fun and intelligent, challenging but rewarding. 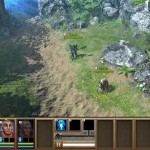 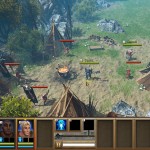 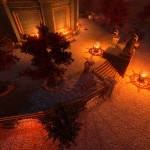 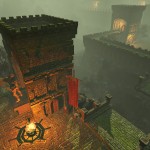 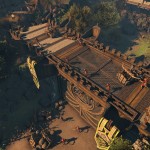 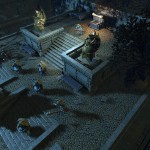