Konami has just announced that the next iteration of its Pro Evolution Soccer series will be released on September 14th. Yeap, another year, another PES. However, Konami has stated that the PC version will finally receive some additional love, and will be similar to current-gen consoles.

Konami has also released two screenshots from Pro Evolution Soccer 2018 that can be viewed below. 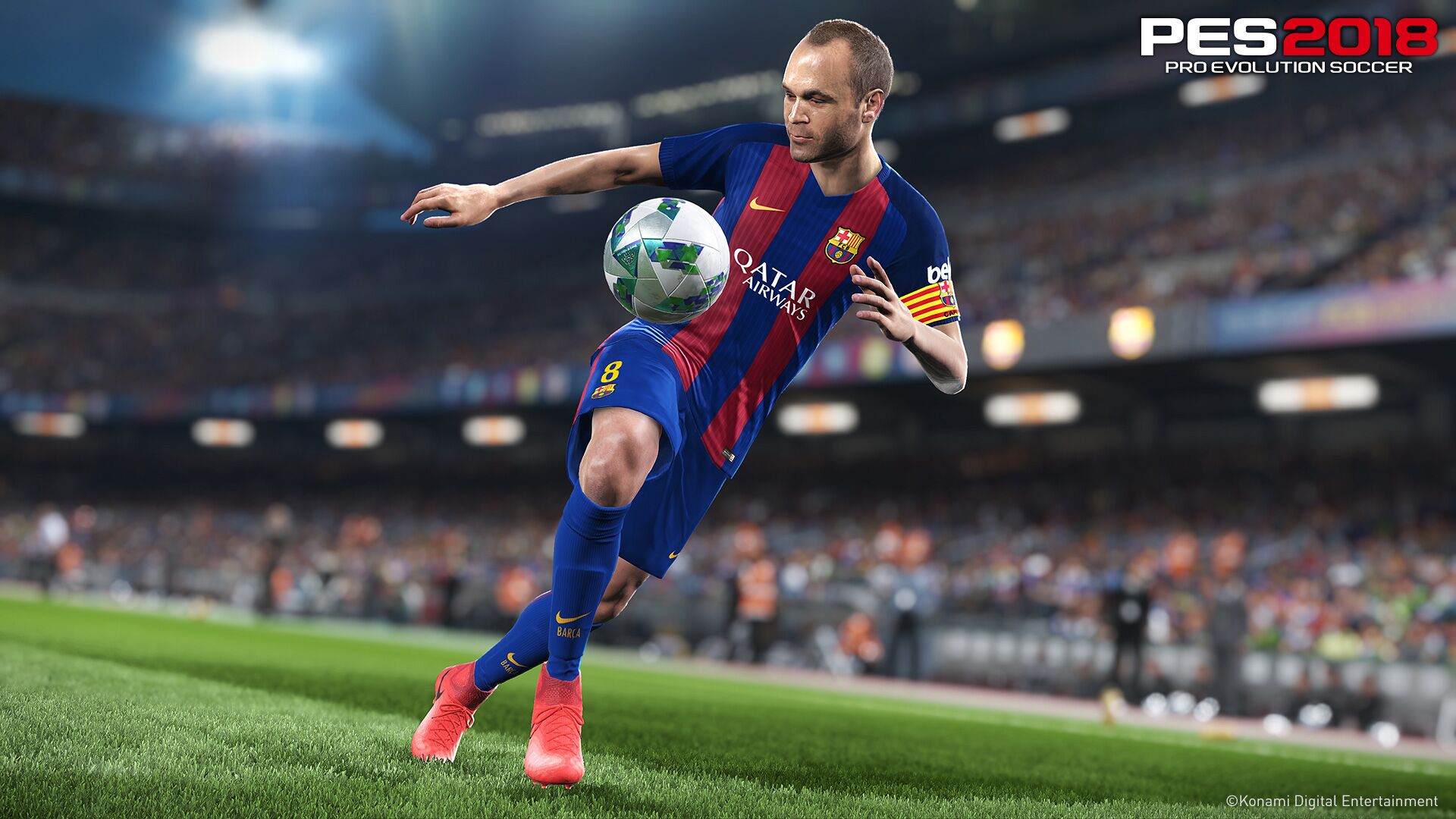 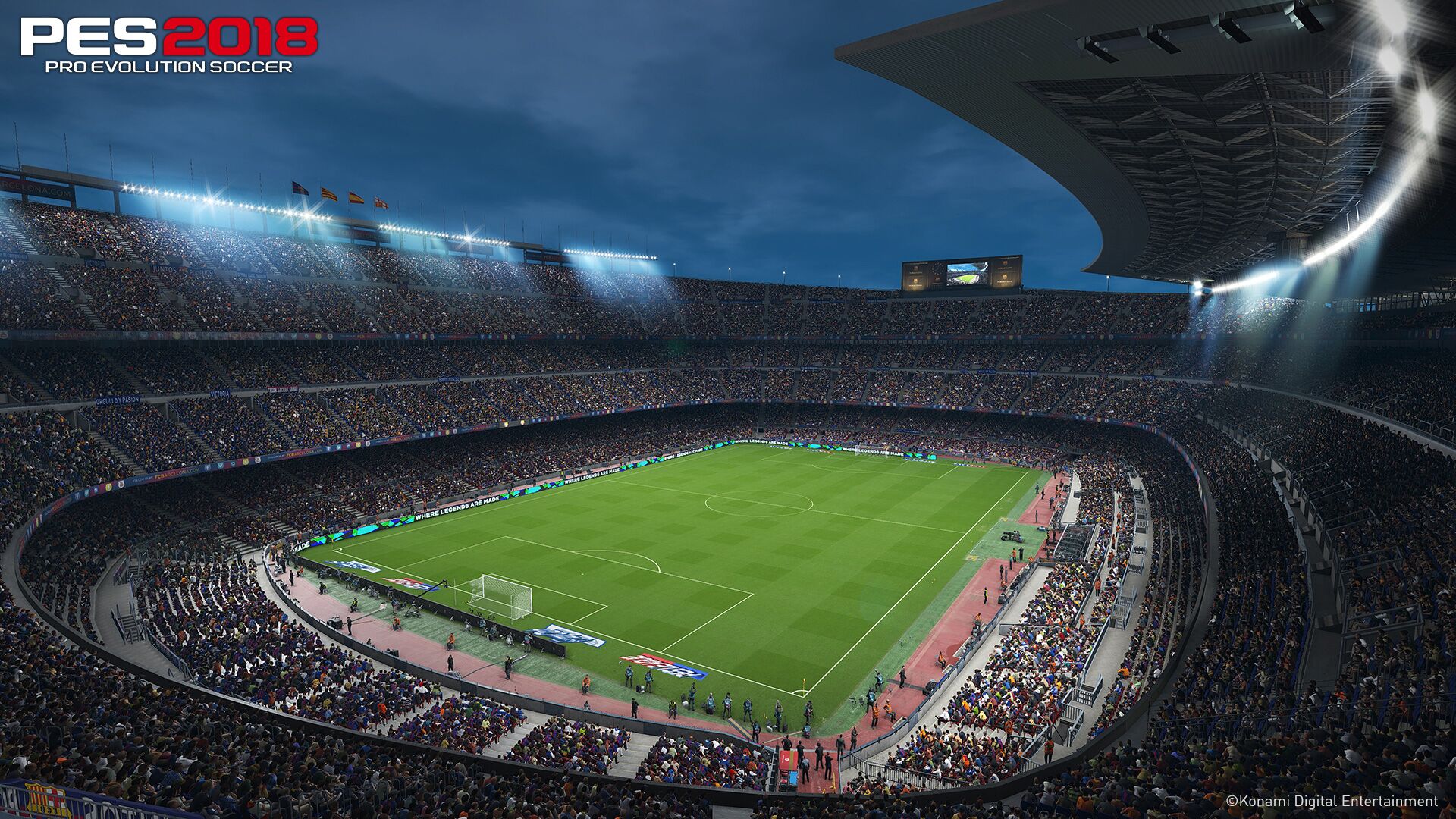