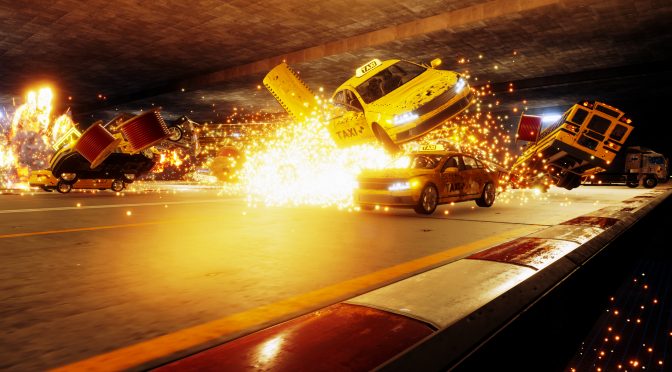 Three Fields Entertainment has released the debut trailer for Danger Zone. Danger Zone is the spiritual successor to Burnout’s Crash Mode, and takes place in a virtual crash testing facility where players compete to see who can cause the biggest car wreck.

The game will offer 20 junctions, each with its own layout, traffic and pickups, and is currently planned for a May 30th release on Steam.