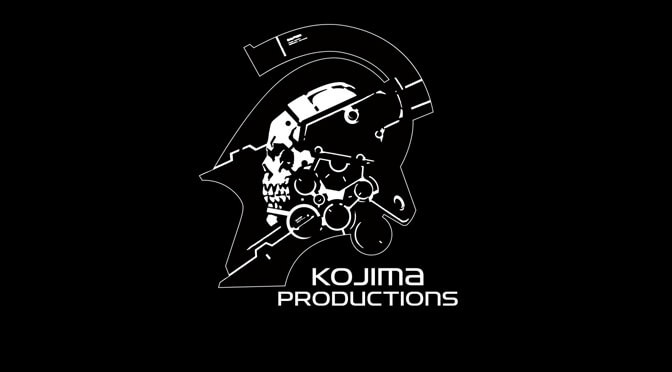 Hideo Kojima and Yoji Shinkawa have recently given an interview to Famitsu magazine for the studios’ fourth year anniversary. They talked about several things, including Death Stranding’s development.

One of the stories Kojima shared is how he didn’t ask Shinkawa to work with him at Kojima Productions. Instead Shinkawa naturally join the studio. Shinkawa said that his mentor, Yoshitake Amano, advised him to stick with Kojima.

Both developers said they are interested in doing a manga together. Kojima also said that he want to make something with mecha so he can give some mecha design work to Shinkawa. They mentioned this could be an anime project since it’s a bit easier to make compared to a game.

Kojima stated the studio has plans to work on multiple projects and one of which would be a big title, probably like the ones before. He did not mention any specific number or genre, but he did say before he is interested in something within the horror genre.

Lastly Kojima spoke about how games and movies will change and merge. He also mentioned Death Stranding, which is probably the game that received the most praise in his entire professional career. Finally he said that just like some older games of his, Death Stranding had a lot of mixed reviews, so he still has room to improve.

Death Stranding will be released somewhere in this summer.