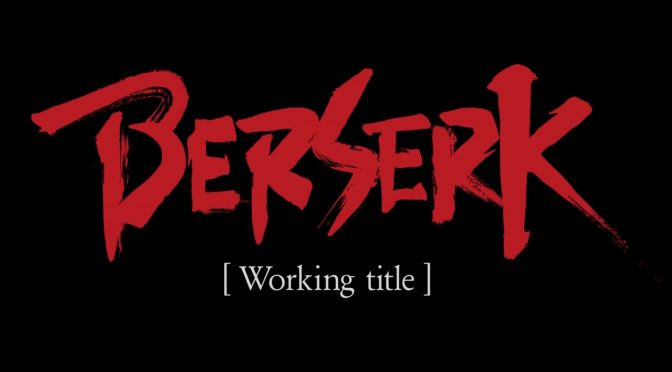 Koei Tecmo has just revealed a new Dynasty Warriors game that will be based on the famous fantasy manga/anime series, Berserk. Koei did not reveal any additional details about this game, though we do know that it will be coming to the PC (alongside other platforms). Koei has also released a teaser trailer for Berserk that can be viewed below.