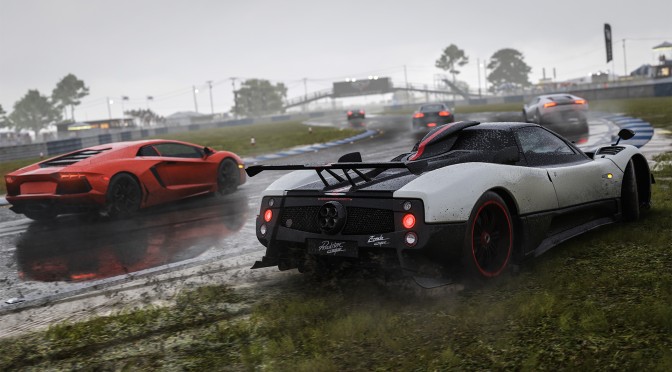 And here is another leak to spoil Microsoft’s E3 surprises. According to NerdLeaks, Microsoft will announced at its E3 press conference – in a few hours – Forza Horizon 3. What’s really interesting here is that Forza Horizon 3 will be coming to the PC, and that it is scheduled for a September 27th release.

Here are the key features of Forza Horizon 3 that NerdLeaks leaked: