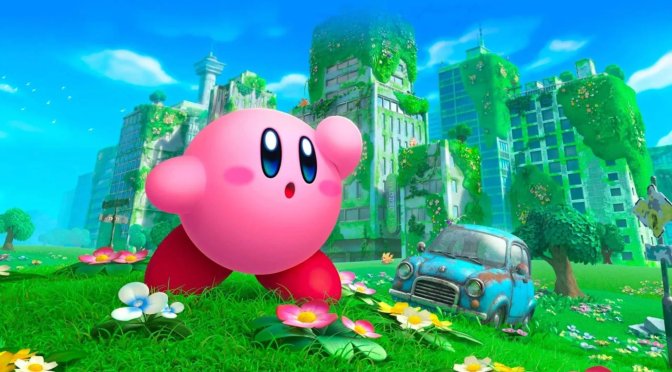 Kirby and the Forgotten Land is a brand new game for Nintendo Switch that came out today. And, as you may have guessed, this new Kirby game is already playable on PC via the available Nintendo Switch emulators, such as Ryujinx or Yuzu.

Kirby and the Forgotten Land is the first game in the series with full 3D gameplay, where the player must guide Kirby through various different stages to save the Waddle Dees at the end. In this game, Kirby can jump and slide as well as inhale enemies and objects which he can either spit out like projectiles or swallow to gain a copy ability.

Now what’s great here is that PC gamers can unlock the game’s framerate. However, it appears that even high-end GPUs cannot run the game with 60fps in 4K. As we can see in the following video, both the RTX3080 and an Intel i9 11900K are not being fully used. Theoretically, newer versions of Ryujinx and Yuzu should improve overall performance.

Regardless of that, PC gamers can already play Kirby and the Forgotten Land at constant 30fps. Below you can find a video showing an NVIDIA GTX1060 running the game.