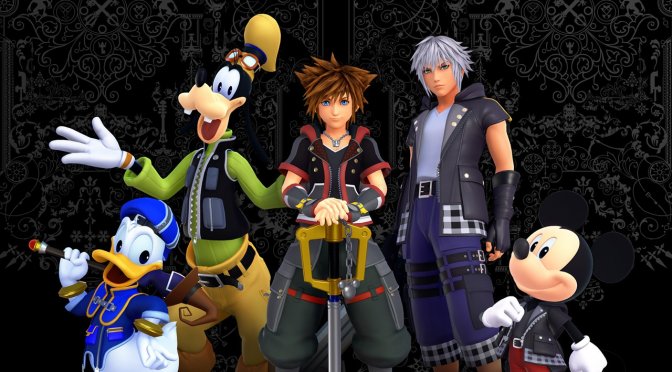 Square Enix has revealed the official PC system requirements for Kingdom Hearts 3. According to the specs, PC gamers will at least need an Intel Core i5 3330 or an AMD Ryzen3 1200 with 8GB of RAM and an NVIDIA GeForce GTX 760 or an AMD Radeon R7 260X.

Square Enix recommends using an Intel Core i5 7500 or an AMD Ryzen3 3100 with 8GB of RAM. The company has also listed the NVIDIA GeForce GTX 1070 and the AMD Radeon RX Vega 56 as the recommended GPUs.

Moreover, Kingdom Hearts 3 will require 75GB or more of free hard-disk space. From the looks of it, the game will be using DX11, and will not take advantage of the new features of the DX12 API.

Kingdom Hearts 3 will release on PC exclusively via Epic Games Store. As always, we are against pre-ordering, however, if you want to buy it, you can do so via our affiliate link. DSOGaming gets a small commission when you purchase the game via this affiliate link. 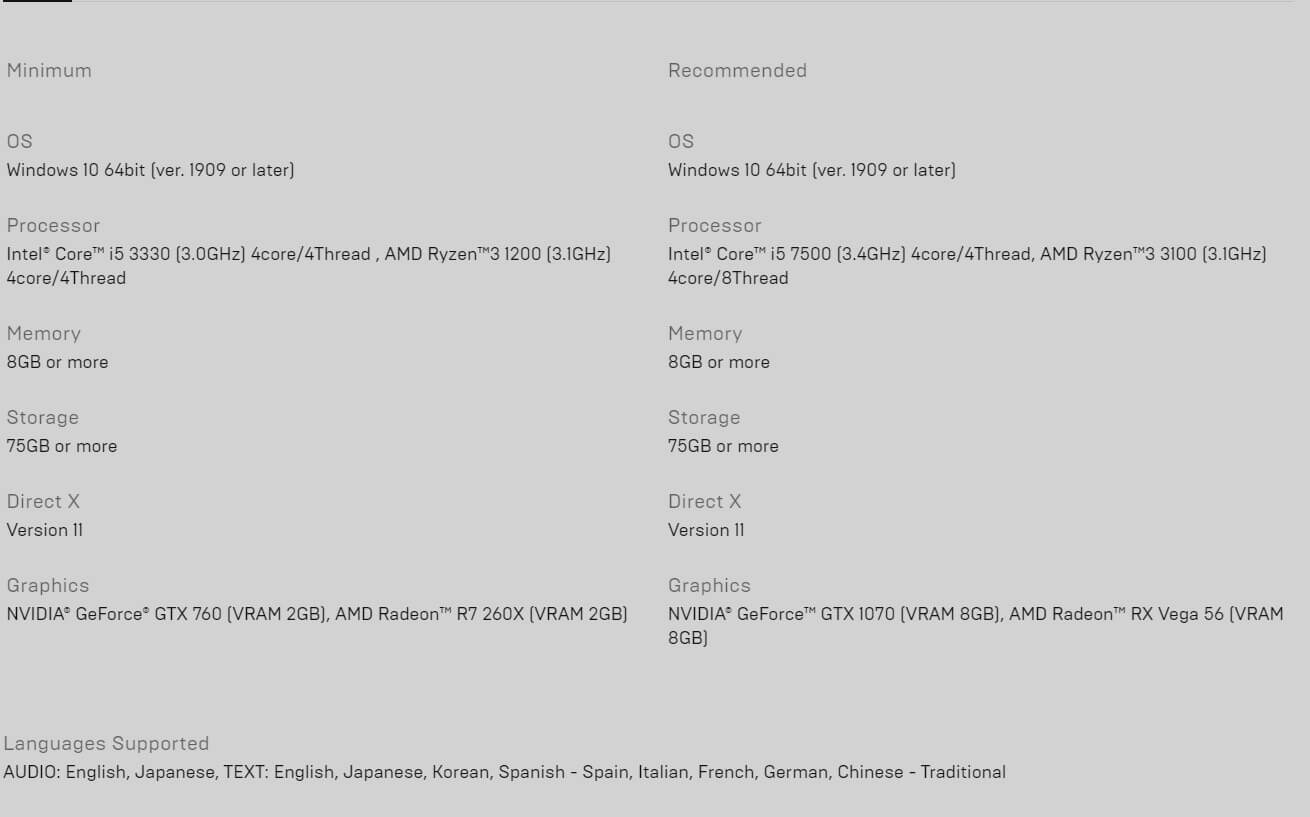