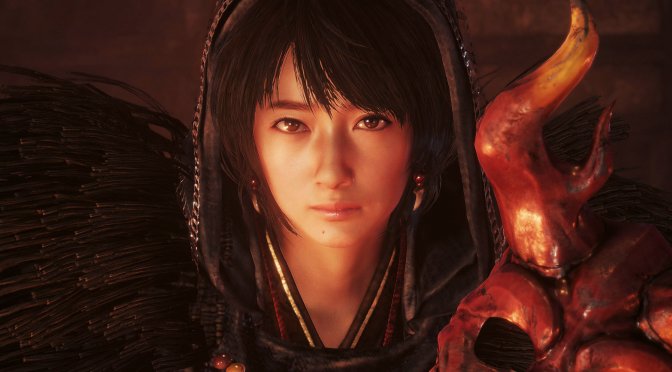 Nioh 2 – The Complete Edition has just been released on the PC and modders have released the first nude mods for it. There are currently three nude mods that PC gamers can download, and below you can find more details about them.

The first nude mod is for the main female character. This mod removes most clothes and adds a simple panty. It also adds a simple nipple texture, so expect a better (and more detailed mod) to come out in the next couple of weeks.

The next mod is in a better state and is for the main male character. This mod (as well as the previous one) is available on NexusMods and requires Nioh 2 Mod Enabler.

Lastly, there is also a Nude Yokai Mod. This mod basically provides nude models for Nure Onna, Kasha, Tate Eboshi and Lightning Gods of Yomi. You can find this mod by using Google.

As always, we won’t allow direct links to these mods. However, we’ve given you enough details so that you can find them yourselves.