Set against a Swiss cliff side, Volter Manor is a modern fortress with many deadly secrets to hide. Rid the Manor of all Zeds in sight to be rewarded with the coveted dosh.

In celebration of Killing Floor 2’s successful Steam Early Access launch in April, Alan Wilson and Mark Hayler will reprise their infamous voice roles as in-game “classic” loyalty characters, Masterson and Briar for those fans who already own the original Killing Floor game. Also, a fan-favorite feature of the first Killing Floor returns. Now sprinkled throughout the maps in Killing Floor 2 are Item Hunts.

General
·         Update bugsplat to give us more information, which may add a delay when submitting
·         Added a clientside filter for full servers (in addition to server-side)
·         Increased the EndOfGameDelay to 15 seconds
·         Fixed unintended extra applications of Field Medic’s Armament and Vaccination buffs when using Medic Grenades
·         Slowed down AI movement speed slightly in HOE
·         Crash fix for servers that have improperly set up server actors
·         Fixed issues when connecting to passworded servers via command line and Steam invites
·         Fixed some FX not being affected by night vision goggles when motion blur is enabled 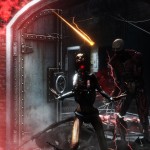 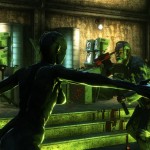 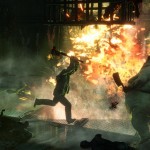 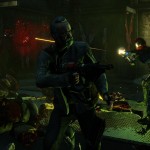 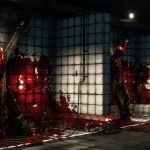 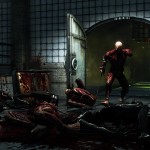