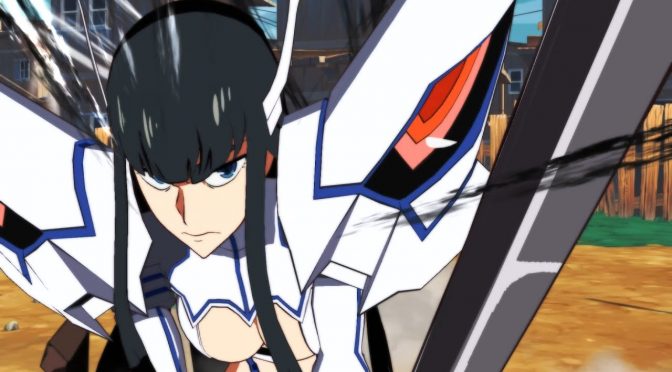 Arc System Works has just announced that the big hit anime that rocked the world and Mankanshoku’s family in 2013, “Kill la Kill”, is coming to the PC in 2019. In order to celebrate this announcement, the team has released the game’s official debut trailer that you can watch below.

Kill la Kill the Game: IF will be a new fighting game. And even though we don’t have any additional information about it, Arc System Works revealed that the first playable demo shall be held over at EVO 2018. As such, those who will attend the biggest fighting tournament will be able to be the first to try it.