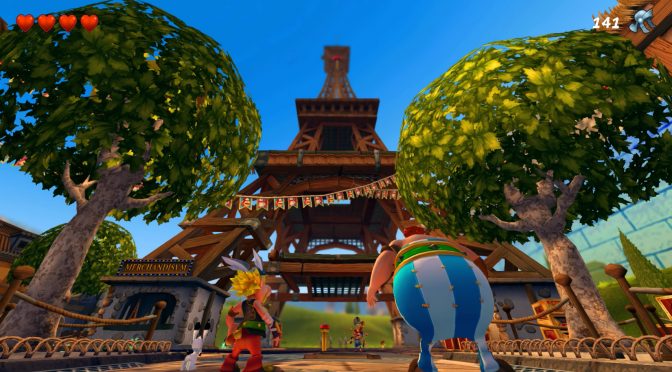 Microids and Anuman Interactive have unveiled the arrival of two Asterix & Obelix video games, developed by the studio OSome. Asterix and Obelix XXL2, a remastered version for new or existing fans of the adventure game, will release on November 29th, whereas Asterix and Obelix XXL3 will come out in 2019.

Originally released in 2005 on PlayStation 2 and PC, the two famous Gauls take up the challenges in Asterix and Obelix XXL2 set by Julius Caesar in his new amusement park. Players will need to keep their eyes peeled to find the many pop culture references hidden in the scenery and dialogue.

At the end of 2019, players will be able to discover Asterix and Obelix XXL 3, an original story set in a world that remains faithful to that of the comic books, on all platforms. This new action/adventure game will offer players the chance to play as Asterix or Obelix, alone or with a friend, in an adventure featuring spectacular combat rounds, exploration and puzzles to solve. Both diehard and more recent fans will be excited about taking part in this epic adventure with our two heroes.

Below you can find the first screenshot from the remastered version of Asterix and Obelix XXL2. 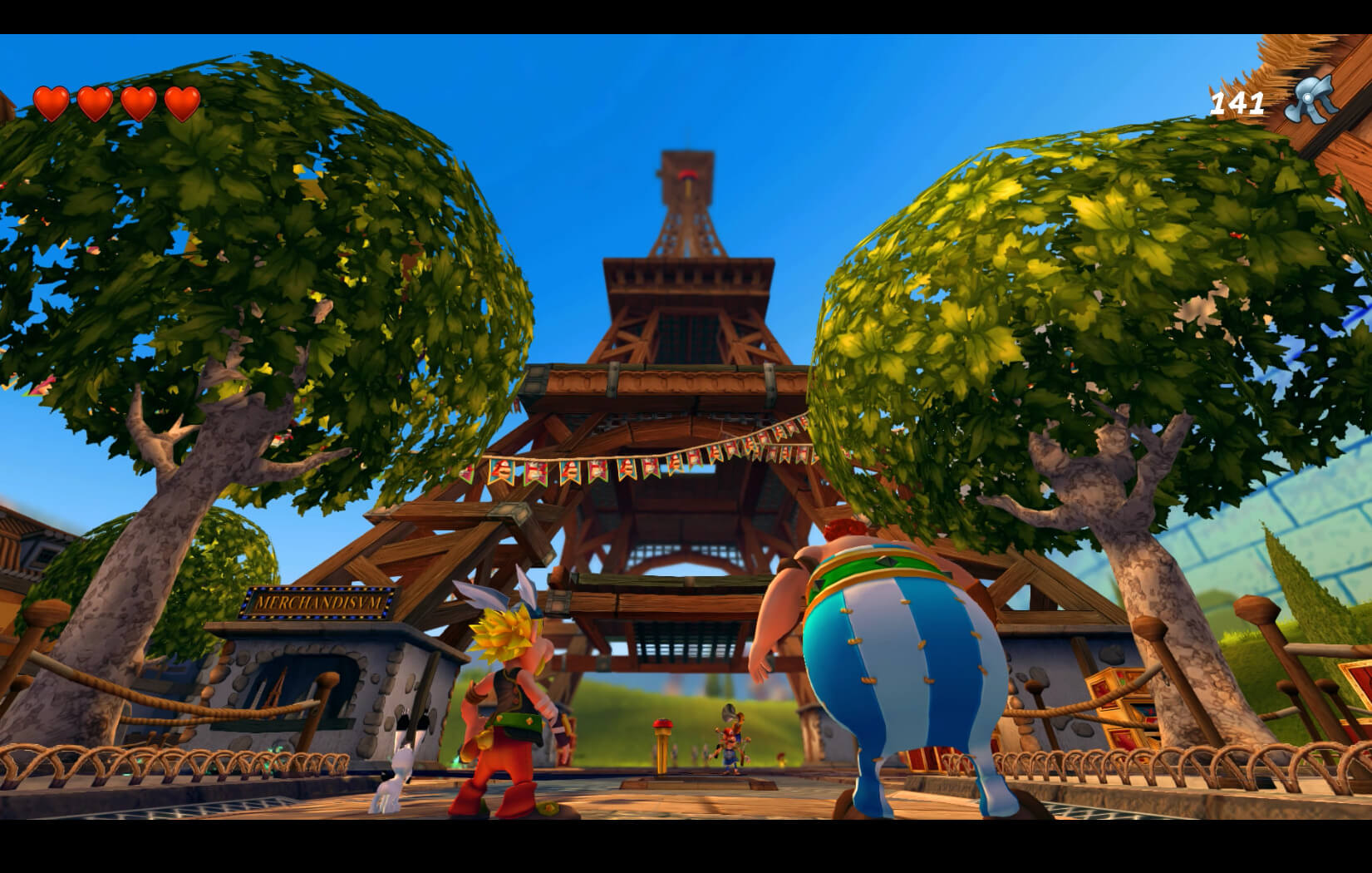