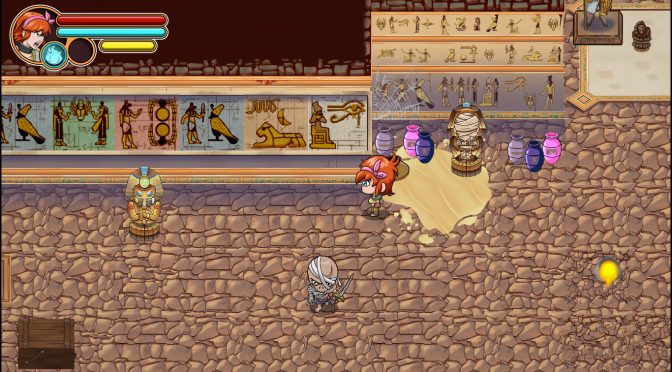 Timeless Games has launched a Kickstarter campaign for Time Wanderer. Inspired by all time classics such as Chrono Trigger and The Legend of Zelda: A Link to the Past, Time Wanderer is a top-down 2D sci-fi action RPG with puzzles, combats, and lots of exploration.

Players will take on the role of Corina and find the way back to your timeline as you visit different historical settings, such as Egypt, the Roman Empire and World War II.

“Time Wanderer is the right title for gamers of all walks of life. This Kickstarter campaign gives us the opportunity to launch a game that we put pounds and pounds of enthusiasm into to the gamers everywhere.”

The work on Time Wanderer started in June 2017 and since then the team has created the art, it has developed the enemies’ AI, and it has constructed its own puzzle engine. Timeless Games is currently preparing itself to produce the title, add more levels, and include unique game mechanics. 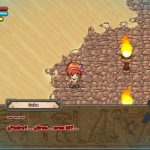 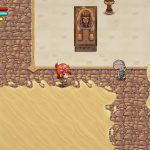 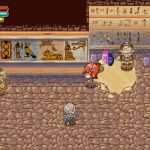 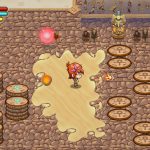 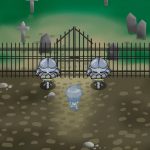 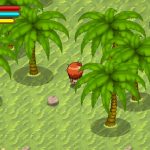