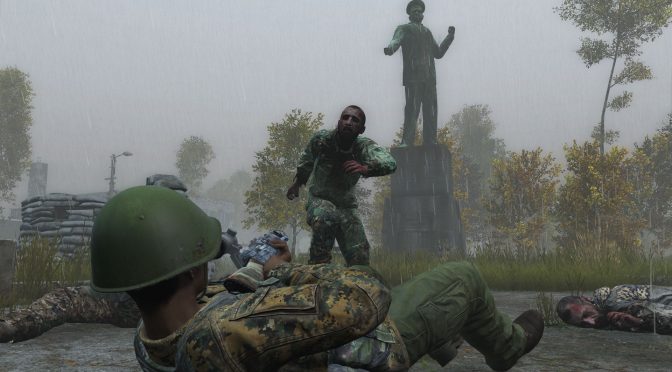 Bohemia Interactive has announced that it has just welcomed the four millionth Survivor into the post-apocalyptic land of Chernarus – the fictional world where DayZ takes place. In other words, and one week after entering its beta phase, the standalone version of DayZ has sold more than 4 million copies.

“It’s always nice to see new players trying DayZ, but what’s probably even more important to me is that our existing community is slowly coming back into the game after taking a break. We have dozens of community servers opening again and experimenting with early mods. We’ve more than doubled our daily active players count after the PC BETA, and that’s with a game that still needs a lot of polishing and bug fixes. The growing excitement is such a welcome change, especially after the last two years that were really tough for us and the community alike.”

Bohemia Interactive has also released a new set of screenshots for DayZ Standalone that you can find below! 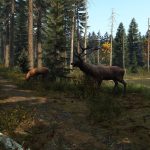 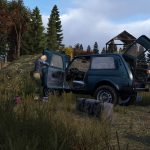 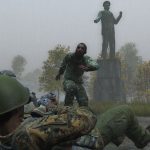 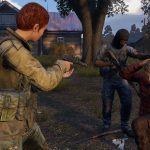 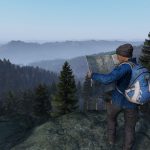