Paris Games Week is currently underway and Avalanche’s Just Cause 3 is playable on the PC. And thanks to our reader ‘ManWithNoName’, we got ourselves the PC graphics options that will be featured in it.

Just Cause 3 releases on December 1st and Avalanche has not revealed yet the game’s PC requirements!

Image is courtesy of WCCFTech 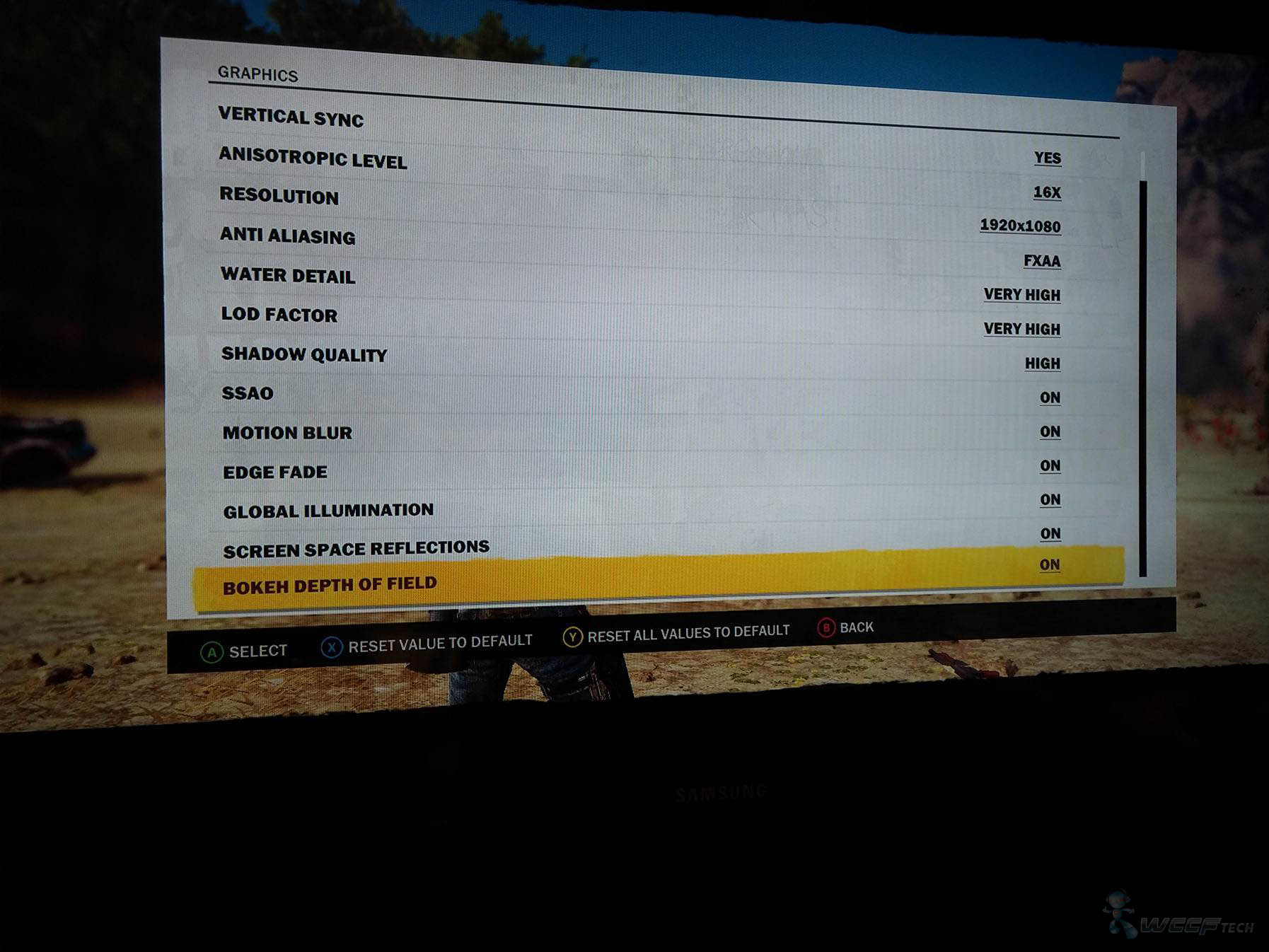