So, dino fans, meet Jurassic Park Operations; a Park Building Sim that will be packed with tons of dinosaurs where the goal of the game is to make sure your park is safe to the end of the duration as IGEN will conduct routine inspections.

According to the team, there is going to be breakdowns, blackouts, tampering, weather systems, breakouts that will affect your park.

Jurassic Park Operations definitely sounds interesting, however there is a big problem with the project’s copyrights. Let’s be real here; Dreamworks will not let anyone release a Jurassic Park game, even if this is a freeware project. Obviously – and as time goes by – the team will either have to rename it or cancel it. And if that doesn’t happen, the team may hit various development obstacles similar to those of all the other teams that have worked on similar JP projects.

The team has also released the first WIP screenshots that can be viewed below.

You can also find more information about the mod here.

Here is hoping that the team behind this project will be able to release a playable version of it, though we doubt as we have been disappointing in the past with other similar promising projects. 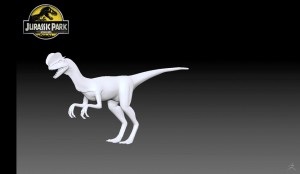 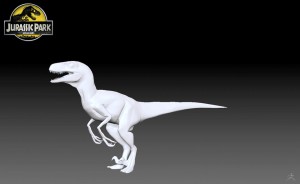