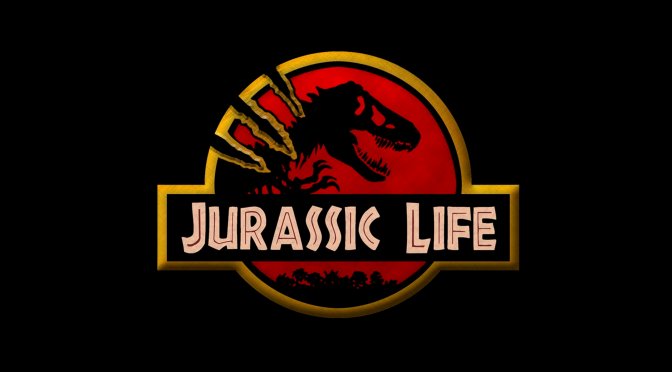 The team behind Jurassic Life, a Jurassic Park mod for Half-Life 2, has announced that the game is playable from start to finish. In order to celebrate this announcement, the team has also released a new gameplay trailer.

In Jurassic Life, you play as warden Robert Muldoon who was hired to keep order in the quite extraordinary Jurassic Park, located on Isla Nublar. Naturally, this will be a first-person shooter in which you can encounter most of the iconic dinosaurs. Moreover, the story will not be strictly based on the movies or novels. Instead, this is a new tale that takes inspiration from the world of Jurassic Park. However, the story plays out at the same timeframe seen in the first movie.

Also note that this trailer is from an unpolished version of the game. According to the team, the final version will be more polished than what you’ll see here. Still, you should temper your expectations as this is a mod and not a commercial/retail triple-A game.

Lastly, the team claimed that Jurassic Life will come out in 2020 (though we don’t have an exact ETA).