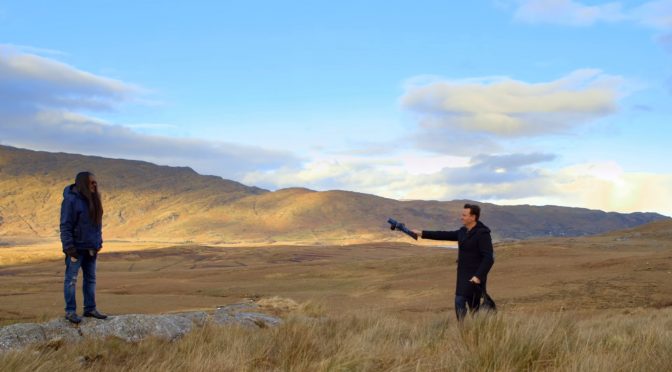 John Romero has posted a new teaser video for his upcoming first-person shooter. What’s really interesting here is that this video hints at Adrian Carmack’s involvement to this project. Adrian Carmack was the co-creator of Doom and Quake. Not only that, but this teaser has also revealed that this new first-person shooter will be unveiled on April 25th. Enjoy the video after the jump, and stay tuned for more (who knows, maybe Romero will make us his bitch this time around)!