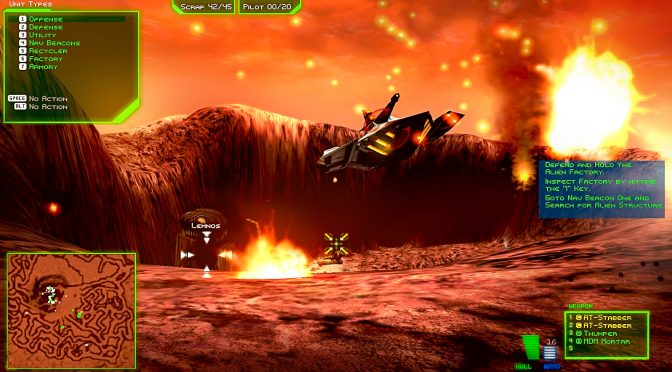 Rebellion has just released a re-mastered version of Battlezone on Steam and below you can read our first impressions of it, accompanied by a 10-minute playthrough that shows off the first two missions.

First things first, the game desperately needs some proper control options. While there is an “Input Configuration” option, that option only shows how players can control a vehicle. It does not display a lot of important keys. For example, if you’ve never played the game, you won’t be able to figure out how to change weapons, or how to change viewpoints, or how to get information on objects or how to select multiple units. You may be able to find some keys (by simply smashing your keys, hoping to find a key that does something), however the current control options are laughable. 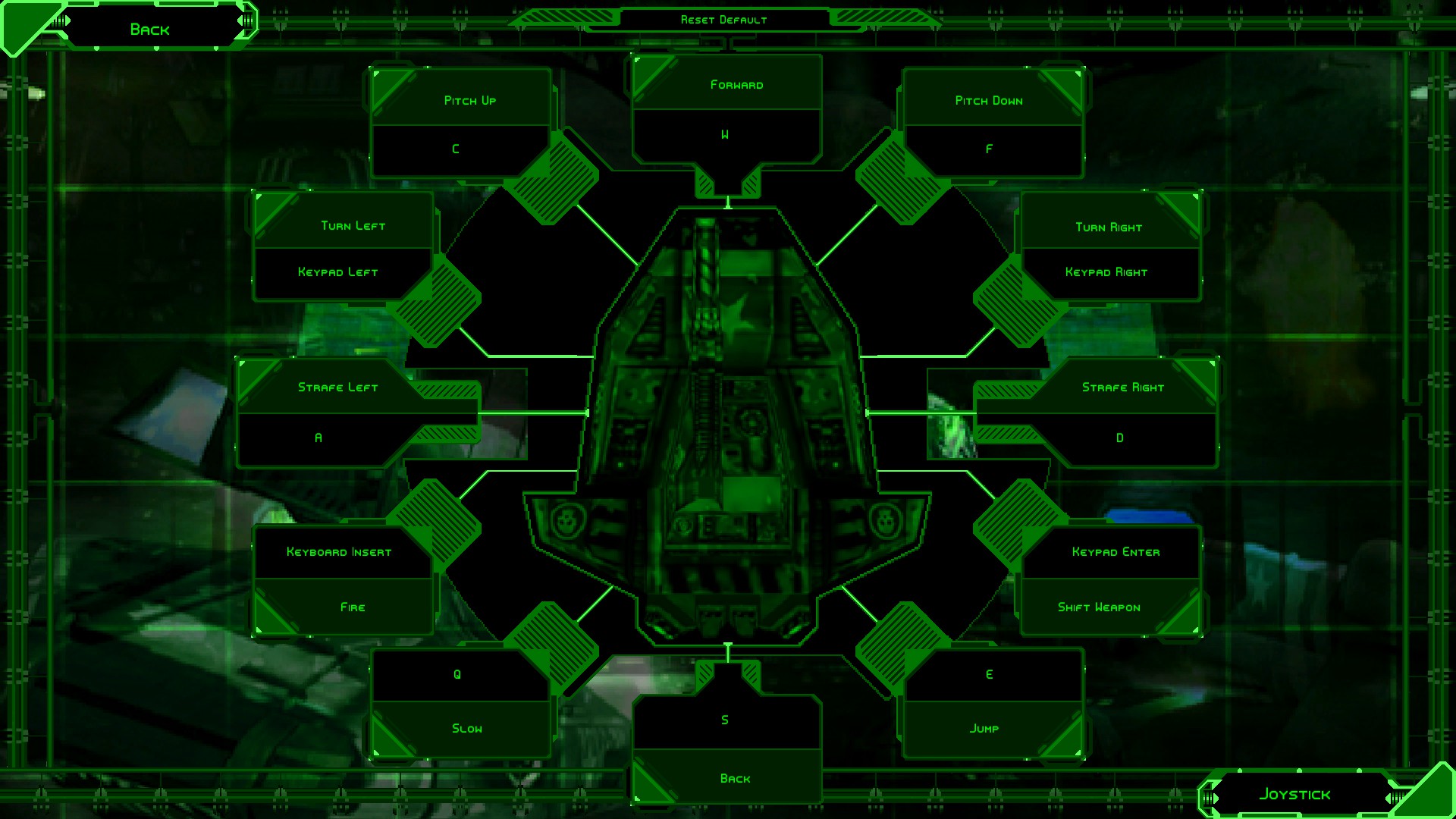 What you’ll have to do in order to completely figure out what key does what, is download the game’s manual and head over to page 31. And no, I’m not kidding here. Battlezone 98 Redux is the first game in which I had to download the manual in order to learn its controls mechanics.

For your convenience, I took a screenshot of the controls. Here is hoping that Rebellion will add proper control options via a future patch.

Battlezone 98 Redux is also a really hard game for newcomers. Since I’ve never played Battlezone (shame on me), I initially found Battlezone 98 Redux hard even on the Medium difficulty. The game does not feature any tutorial, and you’ll have to constantly check (via the “I” key) what are the special abilities of some of your base buildings. For example, when I first started the game, I didn’t know there were buildings that were replenishing your health and weapons.

This basically means that newcomers will have to die a lot until they get a solid grasp of the game’s mechanics. The fact that the game also throws you immediately into the action is also something that does not help newcomers. Still, if you are patient, you will be able to overcome these initial obstacles.

Apart from these issues, Battlezone 98 Redux is a good remaster and we really enjoyed the first couple of missions (obviously that was once we figured out the keys). While Rebellion has updated its visuals, it has retained its retro style. And while the game looks identical to its original version, it’s not as rushed as the recently released remastered version of Turok. Rebellion has upgraded the game’s textures, added a new renderer, and implemented a new lighting system. Yes, the game is not a great looking game by today’s standards, but that was never its intention.