Alongside the announcement of the game’s release date, Koch released 14 new screenshots for their upcoming flight simulator. Jane’s Advanced Strike Fighters will be released in early Fall of 2011 for PC, PS3 and X360. It will feature 16 missions, will cover 65,000 square kilometers of mountains, deserts and urban landscapes and will include 30 detailed jet fighters. The game will also support multiplayer modes with up to 16 fighter pilots and two to four players in co-op mode. Enjoy the screenshots after the jump. 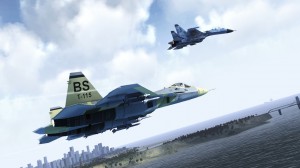 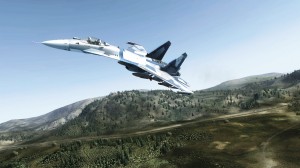 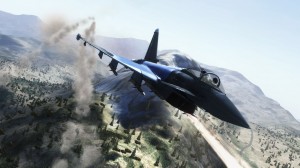 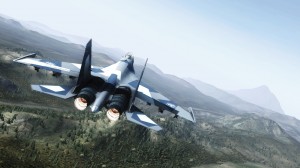 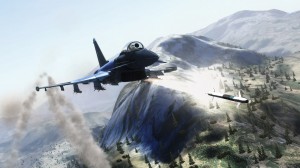 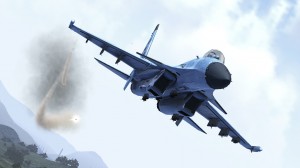 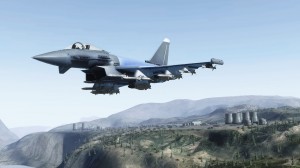 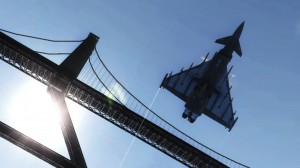 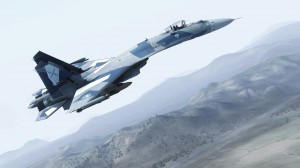 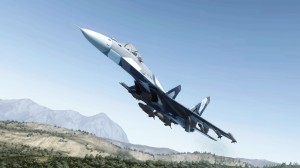 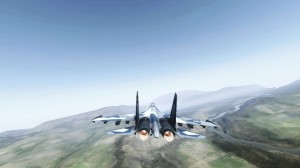 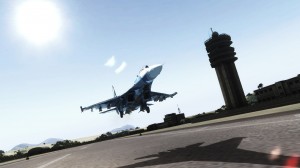 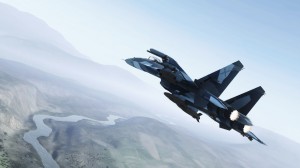 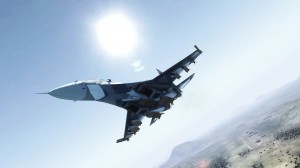