PC gamers, rejoice as SEGA has just announced that their squad-based shooter will be coming to our beloved platform. Although we do not have any specific release date yet, we know that it will come in April and that the port is a result of the high demand for that particular version. Binary Domain PC will become available to both retail and digital stores. Moreover, the game will require an internet connection in order to be installed. SEGA hasn’t commented on the game’s DRM yet. Last but not least, you can view its PC packshot below.

“As well as the excitement generated by Binary Domain in the console press we were seeing increasing numbers of players asking for a PC version. So we listened and we delivered.” 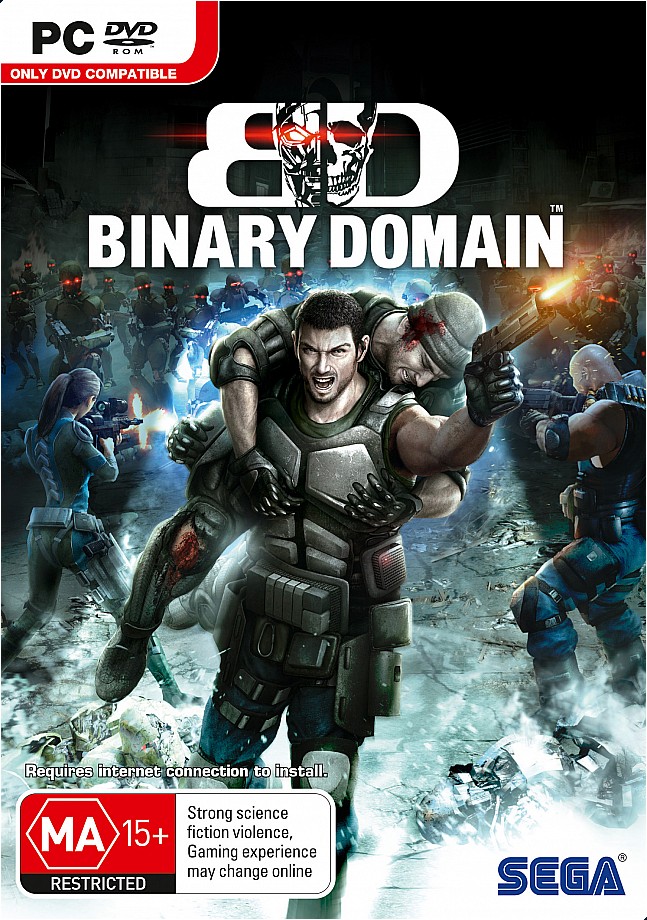