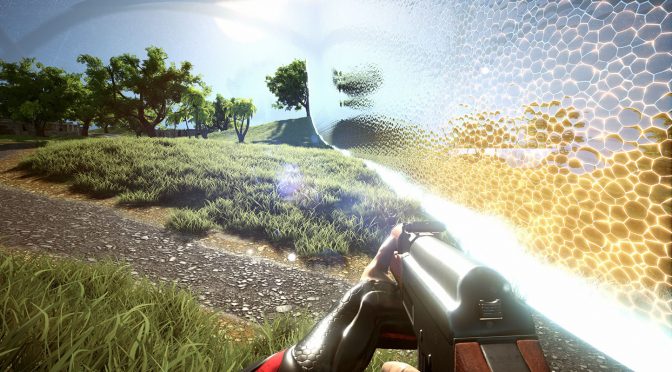 Define Human Studios has launched a Kickstarter campaign for Islands of Nyne: Battle Royale that will most probably hit its initial $40K goal (6 more days left to it).