According to a recent potential entry spotted in the EEC (Eurasian Economic Commission) database, AMD’s AIB ASRock is planning to launch a new SKU, notably the Radeon RX 6600 XT with 12GB memory. The EEC filing specifically mentions that ASRock’s RX 6600 XT GPU might feature 12GB of VRAM, and the RX 6700 non-XT variant will sport 6GB of VRAM, as spotted by @KOMACHI_ENSAKA.

But before continuing, please make a note that such EEC filings can be highly misleading, and just because an entry has been submitted doesn’t mean that this particular SKU will get released. Moreover, AMD has not officially announced any of these SKUs, the RX 6600 XT 12GB, and RX 6700 6GB variant.

We have also not heard much about the non-XT variant of the Radeon RX 6700 card, which is based on the Navi 22 silicon. Previous rumors have only pointed out that both the RX 6700 XT and RX 6700 non-XT cards will sport only 12GB of VRAM.

More importantly this is just one AIB ASRock company which has submitted these entries, and we have seen inaccurate information regarding Nvidia’s RTX 30 series show up on the EEC database before as well, so take this data with a grain of salt. 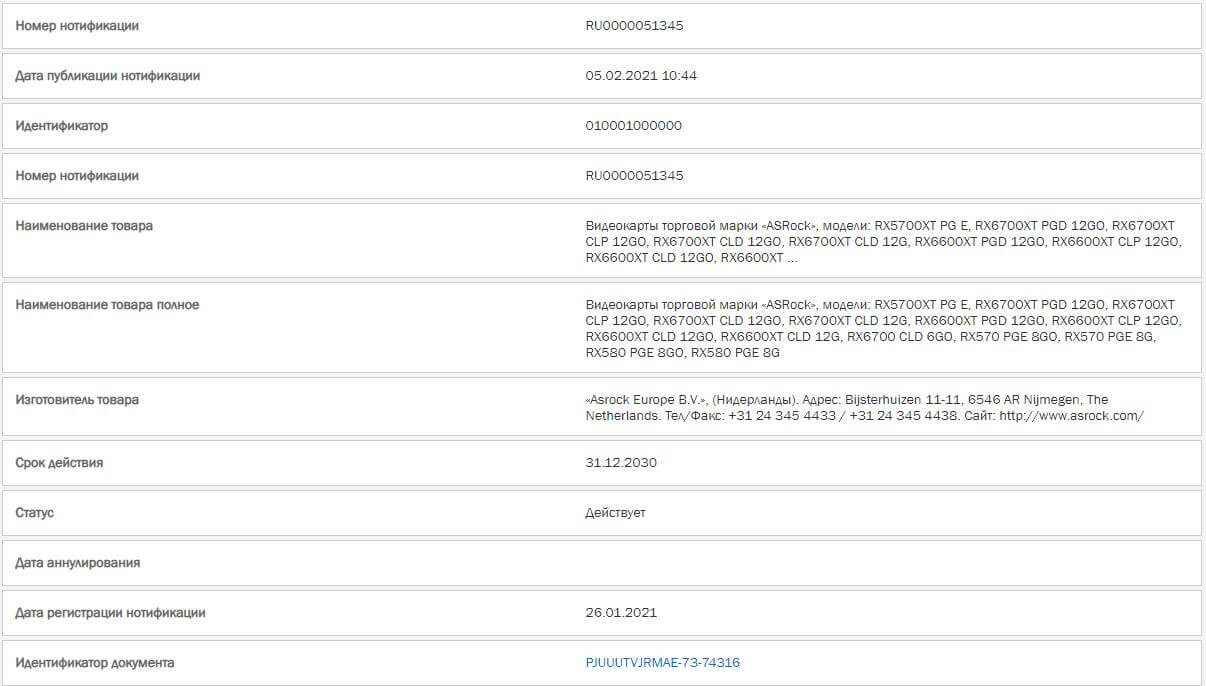 However, there are still chances AMD might release these two new variants, if the company’s history is anything to go by. As you may already know, AMD’s RX 470/480 and RX 570/580 cards came in both 4GB and 8GB flavors. So it might be possible for the RX 6700 and RX 6600 GPUs to feature two memory options as well.

The RX 6600 XT should also feature the same Navi 22 GPU silicon on a 192-bit memory bus interface. But other GPU specs like CU count are not known at this moment. It appears that ASRock is currently planning one ‘Phantom Gaming’ D OC model, along with three ‘Challenger’ cards for these two SKUs.

During the CES 2021 keynote, AMD’s CEO Dr.Lisa Su confirmed that mainstream Radeon RX 6000 cards will be arriving in the first half of 2021. And according to  Cowcotland, AMD is expected to launch its Radeon RX 6700 series by the end of March 2021.

The exact CU count of this non-XT SKU has not been fully confirmed yet, but the card will be a ‘cut-down’ variant having fewer CUs. This places the card in direct competition with Nvidia’s RTX 3060 12GB GPU. AMD will also most likely use 16 Gbps memory dies which would provide a total bandwidth of 384 GB/s.

Few months ago, a picture of a “reference” design RX 6700 SKU was also leaked on the web. The card is expected to feature a dual-fan cooler design, and may also require up to two 8-pin PCIe power connectors. It supports the PCIe Gen4 interface as well. The RX 6600/6500-series on the other hand could rely on a single-fan cooler for the PCB.

Though, we can also expect 6+6 or 8+6 PCI-E/PEG power configurations for these cards. AIB partner cards will obviously offer a much beefier cooling solution, along with a custom PCB design. 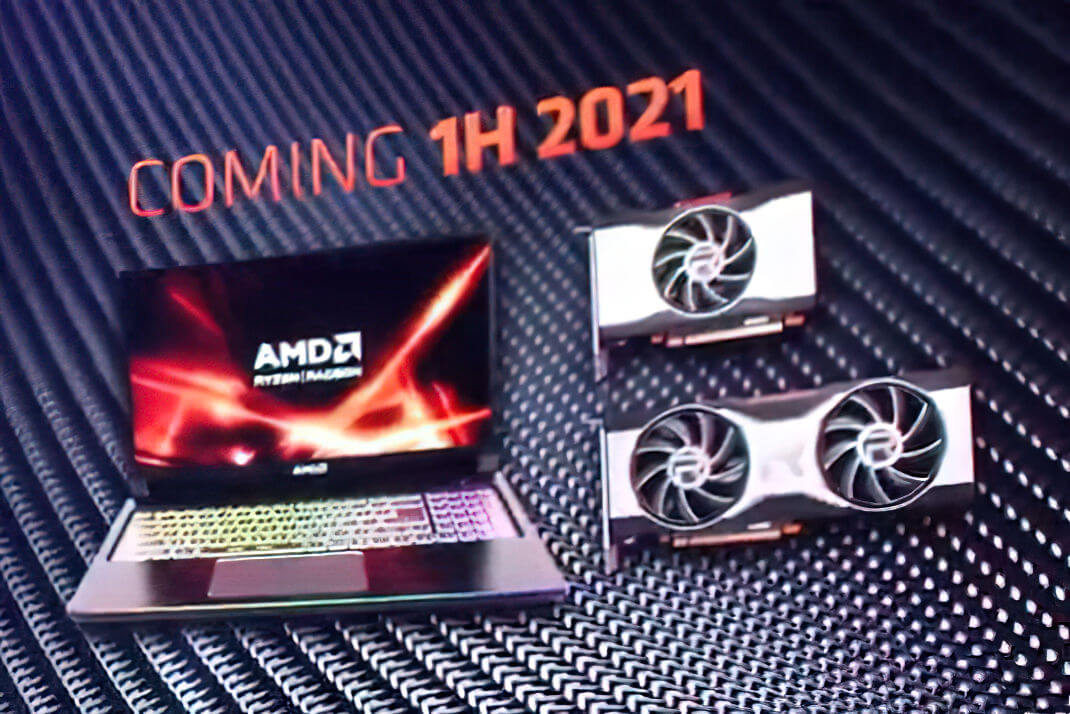 These mainstream Radeon 6000 series GPUs might offer more value for money than the other current flagship Big Navi cards, but assuming you can buy one at the MSRP rate set by AMD.

These cards are aimed at the sub-$500 GPU market segment. But once again, GPU’s stock and availability is going to a huge issue, given the recent market trend of demand/supply, and the manufacturing and shipping costs involved.

Though, this still won’t stop AMD from releasing new SKUs, but gamers are helpless in the end if they cannot grab any new GPU due to scalping, price hike and other issues. Also, don’t expect any of these cards to be easily sold in retail shelves at least at the MSRP value set by AMD.

Once again, please take this EEC data with a grain of salt as such filings don’t always materialize, and are not 100% accurate either.