Deep Silver and X1 Software/AWAR today announced “D-Day”, an add-on pack for the tactical World War II shooter Iron Front – Liberation 1944. The DLC takes the player to the western theatre of the war where, in Normandy, the Allied armed forces fight against the German troops. ”D-Day” will be released in December 2012 and will be exclusively available on PC.

The DLC pack features new items and troops, as well as new scenarios that allow players to now take on the role of American soldiers, pilots and tank crew members and fight for the freedom of France in Normandy. Their armoury includes, amongst others, the M1 Garand rifle and the BAR machine gun. Assistance from the air is provided by the likes of the P-47 Thunderbolt, whilst the Sherman tank helps keep the ground forces in check. The German troops have also enhanced their arsenal, including the Tiger I tank.

The release date and the price of the DLC will be announced soon.

Iron Front – Liberation 1944 will also receive a new patch, though Deep Silver did not reveal its changelog or when its release date. 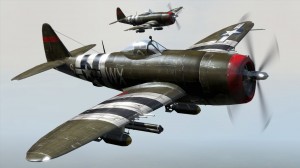 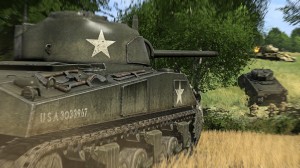 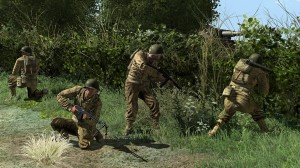 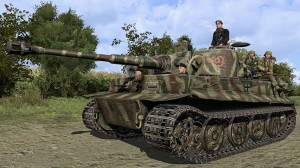 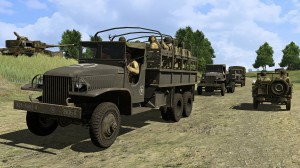