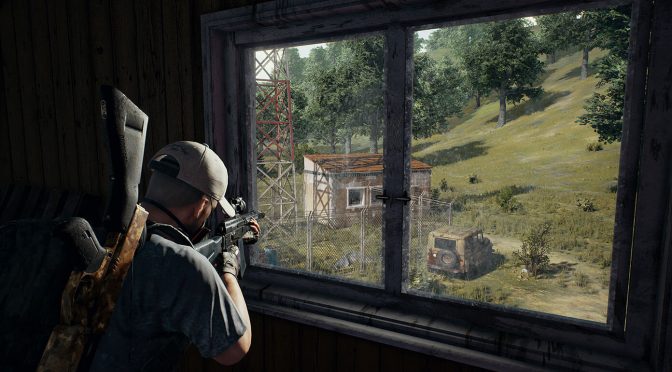 ? new survey from Irdeto shows that more than half (60%) of gamers have had their multiplayer gaming experience negatively impacted by other players cheating on multiple occasions. The Irdeto Global Gaming Survey of 9,436 consumers also indicates that these online gamers will purchase less in-game content and even stop playing the game in question, if they feel that other players are gaining an unfair advantage through cheating.

Of the consumers surveyed online across six different countries, including China, Germany, Japan, South Korea, UK and US, 77% of online gamers are likely to stop playing a multiplayer game online if they think other players are cheating and 48% of online gamers are likely to buy less in-game content as a result. This suggests a massive impact on the revenues of game publishers if they do not adequately protect multiplayer online games from cheating.

“These results clearly indicate that cheating in multiplayer online games is a growing problem. Furthermore, the global nature of these games means that it doesn’t matter where the cheating is taking place, as it has the potential to negatively impact other gamers around the world, and this sets a big challenge for game publishers.”

“If cheaters are allowed to prosper, the impact on other players can subsequently lead to lower game traffic and shrinking revenues. It is therefore crucial for game publishers to secure their games against cheating to ensure a great experience for gamers all over the world who want to play by the rules.”

Despite the negative experiences that many gamers are having and the subsequent impact on the industry, cheating is still rife in multiplayer online games. The survey indicates that some gamers place their own experience and desire to win above all else. While 57% of gamers globally stated they have never used third-party tools to cheat in multiplayer games online, a substantial proportion of 12% admitted to being cheaters: regularly taking action including modifying game files and/or using hardware tools to cheat. This suggests that there appears to be an ‘if you can’t beat them, join them’ attitude among some gamers who will take action to fight back against cheaters, even if that means cheating themselves.

“Gamers across the globe clearly feel that they are not being sufficiently protected against cheating and malicious plugins. This leads to a vicious cycle where one in eight gamers feel forced to cheat. Game publishers should implement security strategies which prevent hackers in multiplayer games from manipulating and distorting data or code to gain an advantage over other gamers or bypass in-game transactions. The brands that put the protections in place that gamers want will surely prevail in an increasingly competitive online gaming sector.”