Last week the share price of Intel’s stock suffered a major setback when the chipmaker announced on Thursday that it had postponed the mass production of 7nm chips. Despite the sharp increase in profits, the price took a huge blow. They announced that their 7nm manufacturing process will suffer a 6 months delay due to a defect in the process. As a result, the first consumer products aren’t coming out before 2022, leaving Intel with 10nm process node as the only option for the time being.

The only 7nm part that remains on track at this point is ‘Ponte Vecchio’, Intel’s first Xe-HPC GPU that will be going into the Aurora supercomputer. This is expected to ship in late 2021 or early 2022.

It appears that Investors believe Intel has not been honest and committed enough about the progress and developments surrounding the 7nm node, which is why they have sued the US chipmaker. Investors are fed up with this move, and now they are suing Intel for not disclosing the delay sooner, thus not giving investors an honest picture regarding the current state of their 7nm process node.

The Hagens Berman law firm recently issued a press statement calling for investors impacted by Intel’s recent stock, to join a class-action lawsuit for investor’s fraud. The firm also encourages investors who may be able to assist them to contact the firm, in the light of investigation of possible securities fraud. Also, those who have non-public information from within the company are using the SEC Whistleblower program. The shares prices which were 60 USD a month ago, have now dropped below the 50 USD mark, at 48 USD. It seems investors have lost patience and faith in the company.

Analysts were shocked by the Company’s disclosures, including Stacy Rasgon of Sanford C. Bernstein, reportedly calling the news of the 7nm delay, “the worst we have seen in our career covering the company”, and concluding, “Whatever little credibility they had is out of the window.” As a result of this, Intel’s share price has sharply declined. The report with the figures also shows that there are more lawsuits that could be detrimental to the company in the coming months.

More importantly, Intel’s share price has fallen more than 20% since the 7nm delay news was announced. The law firm is calling on investors who owned the stake before July 23, to contact the company so that the amount can be included in the ‘class action lawsuit’.

The law firm which was founded in 1993 and credited as “one of the preeminent class action firms in the U.S.” by Bloomberg, is investigating whether Intel misrepresented the manufacturing and performance of its next generation 7-nanometer chips. Apart from this, there are multiple ongoing lawsuits against Intel, regarding the ‘Spectre/Meltdown’ vulnerabilities that have been lodged in U.S. federal and state courts, and some of its current and former executives and directors. There appears to be another ongoing lawsuit from the ‘Chinese Academy of Sciences’ for patent infringement, along with another patent infringement suit from VLSI Technology. Intel also continues to argue the details of its unfair business practices against AMD. 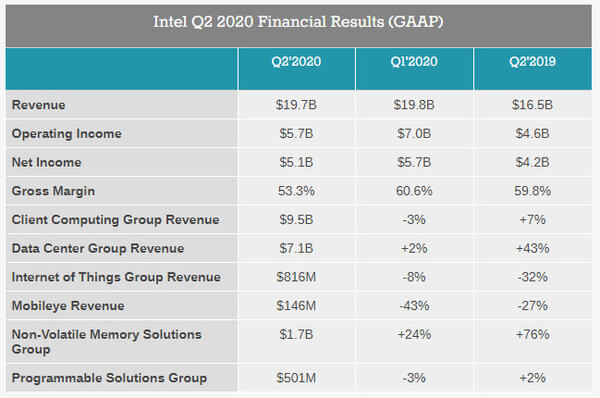