In case you didn’t know Intel’s unreleased Core i9-10850K desktop processor was spotted last month, with geekbench entries of this CPU being listed as well, along with the specs. However, the question back then was whether this processor will remain an OEM-exclusive chip, or it might also end up hitting the retail shelves as well.

Now it appears that this OEM-exclusive chip has been listed online on Newegg for $499.99, which is higher than the OEM’s listed price. This means the processor will now target the DIY/consumer market as well. No cooler is included in this package though, so you need to buy an aftermarket cooling solution, should you plan to purchase this processor.

Like other Comet Lake-S processors, the Core i9-10850K is based on Intel’s 14nm process node. This processor first surfaced with a 3.6 GHz base clock and 5.2 GHz boost clock speed, which now appear to be correct. The specifications seemingly confirm that the Core i9-10850K is nothing more than a Core i9-10900K having a 100 MHz lower clock speed for both the base and boost frequencies, and comes without the Thermal Velocity Boost (TVB) feature. 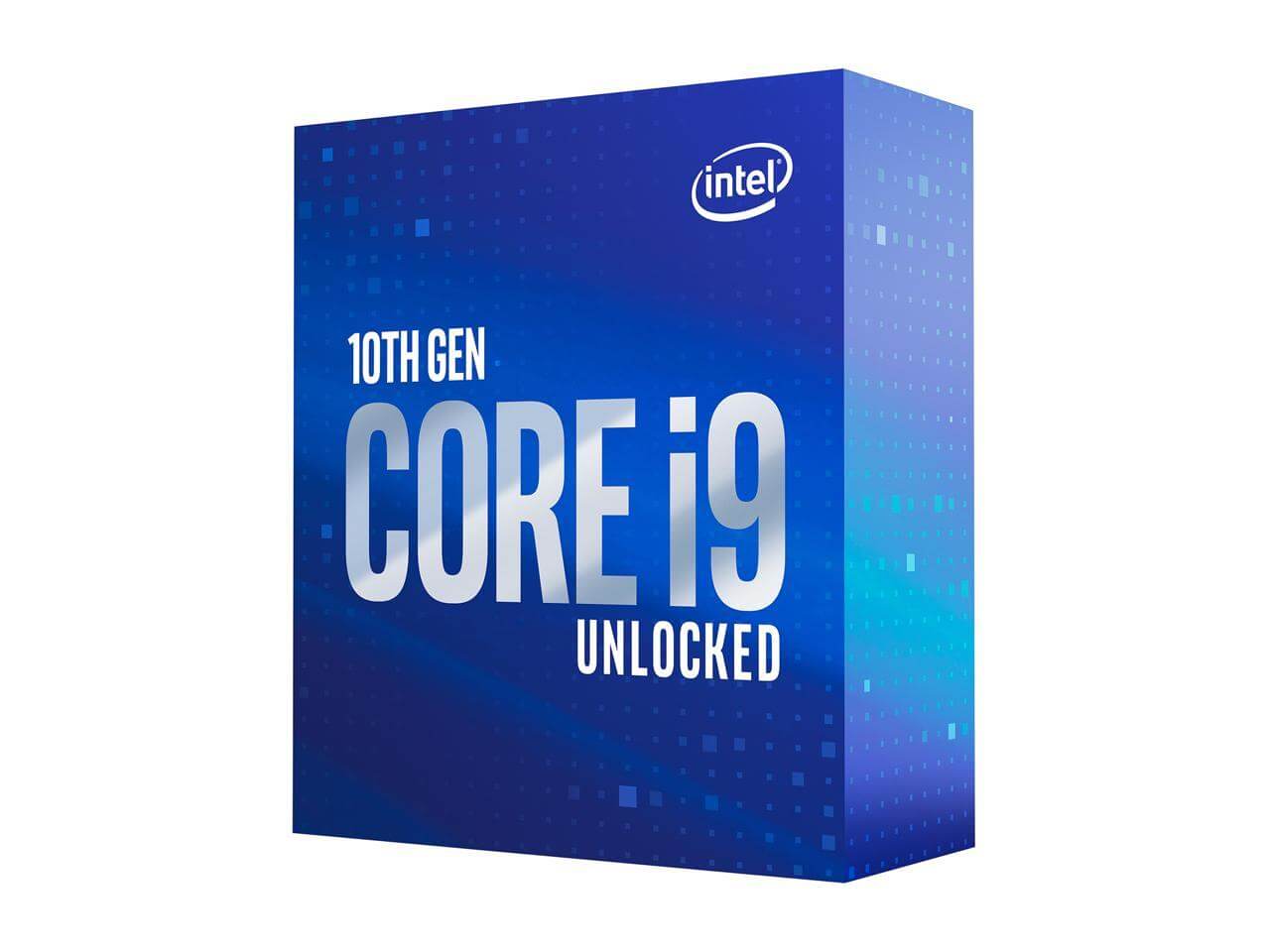