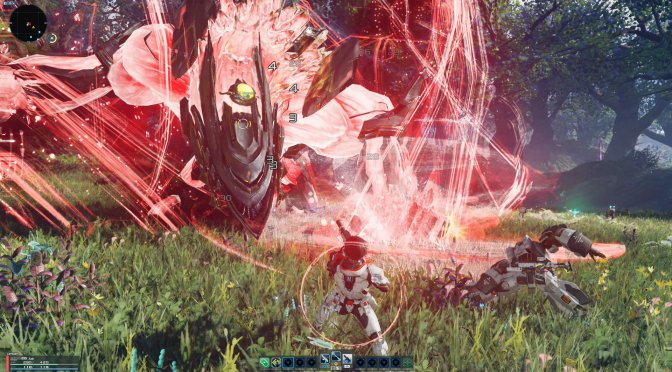 SEGA has announced that its popular free-to-play online action RPG, Phantasy Star Online 2, has surpassed one million registered players. This achievement comes right after the successful launch on Xbox One and PC in North America earlier this year.

The game is currently available in 33 more nations and territories. Not only that, but Phantasy Star Online 2 will be coming to Steam later this month.

“The teams have worked so hard to bring PSO2 to players around the world this year and I couldn’t be prouder of their efforts. Launching worldwide has been a dream come true for all of us. Surpassing a million registered players this month is a good feeling, and we’ve got so much more in store for the game in the future to look forward to!”

The global version of Phantasy Star Online 2 includes fully localized text and character voices in English. In addition, it features the most-up-to-date balancing and quality-of-life improvements from the Japanese service. Players can take a break from questing by playing one of the many Casino mini-games, chilling in the Alliance Quarters, competing in the new ARKS League or attending all-new live stage events. Furthermore, the game supports cross-play between PC and Xbox One.