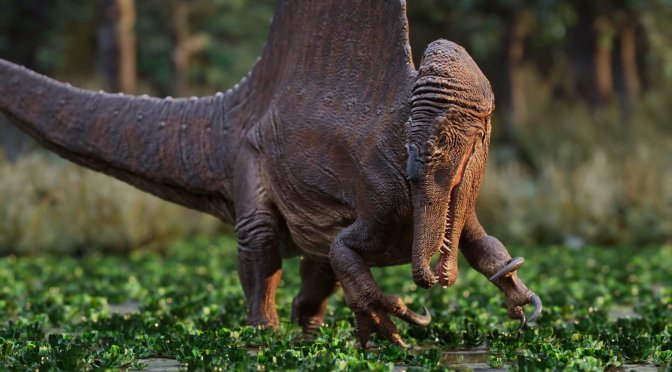 Hashbane is currently working on a new dinosaur game, called Instinction. Instinction targets PC and current-gen consoles, will be using Unreal Engine 4, will take advantage of Ray Tracing, and will release in 2022.

According to the team, Instinction will be a dinosaur survival game with modern mechanics and a compelling story. The game will also support both single-player or co-op multiplayer modes.

Instinction will feature a variety of weapons. All of them will come with fully customisable in-game attachments, skins and a reticle editor. Additionally, it will utilize advanced ray-tracing, DLSS 2.0, HDRI, screen-space effects, shadows, reflections, and ambient occlusion effects.

Furthermore, the game will have dynamic menus. Everything, including HUD positioning, is fully customisable and you have the ability to choose presets or create your own.

As said, Hashbane targets a 2022 release date. However, and since this is an indie team, we’d suggest taking this with a grain of salt. Lastly, you can find below all the video teasers that the team has released so far.