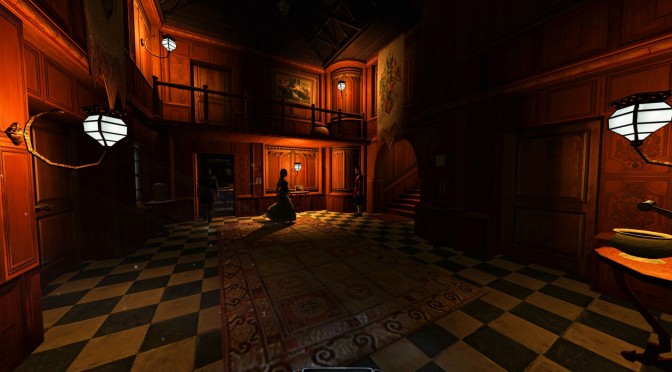 In July 2020, we informed you about the release of The Dark Mod V2.08. And today, we are happy to report that its development team has launched a brand new version of this freeware THIEF-inspired game.

This new version of The Dark Mod also adds a new Sharpening filter. Moreover, it improves its particle physics for both accuracy and performance.

You can download The Dark Mod 2.09 from here. Below you can also find its key features.