Red Barrels has just announced that its Unreal Engine 3-powered title, Outlast, will be coming to Valve’s distribution service, Steam, on September 4th. The game will be priced at $19.99 and the company has revealed three new screenshots from it that can be viewed below.

In Outlast, players will take the role of an independent journalist called Miles Upshur. Acting on a tip from an inside source, Miles breaks into a facility, and what he discovers walks a terrifying line being science and religion, nature and something else entirely. Once inside, his only hope of escape lies with the terrible truth at the heart of Mount Massive. 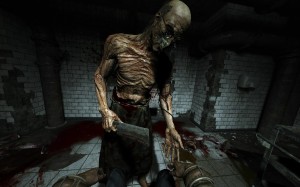 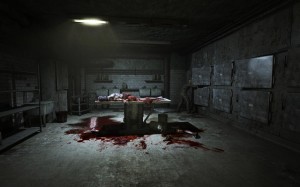 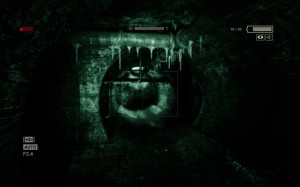