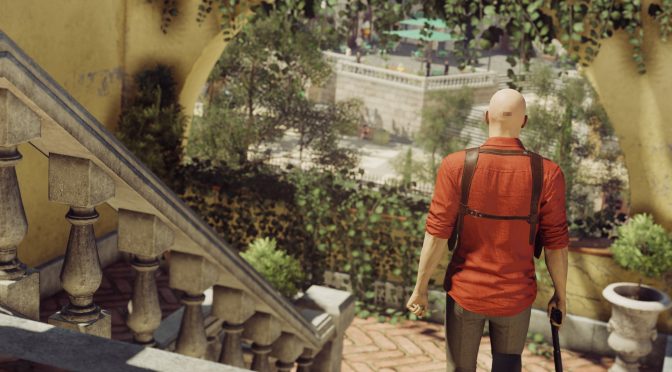 Square Enix and IO Interactive have released a new patch for the PC version of HITMAN. According to the release notes, this update fixes the “locked graphics settings” bug that was introduced via the previous update, and packs various performance improvements. This patch will be auto-downloaded from Steam, and you can read its complete changelog below.