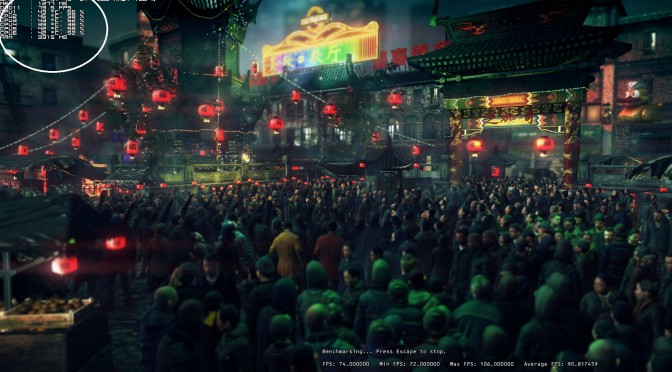 With the release of the DX12 API, we decided to take a look at some old games. Given the fact that we’ve now equipped our PC gaming system with an NVIDIA GTX980Ti, we pretty much managed to avoid any possible GPU limitations. And our findings in a couple of games our quite interesting to say the least.

Let’s start with Batman: Arkham City. Batman: Arkham City is one of the few games that use DX11 and take advantage of NVIDIA’s PhysX. And as we can see, due to the increased draw calls, the API is unable to feed the GPU, resulting in underwhelming performance. As you can see, none of our CPU cores are maxed out, basically indicating an API limitation and nothing more. 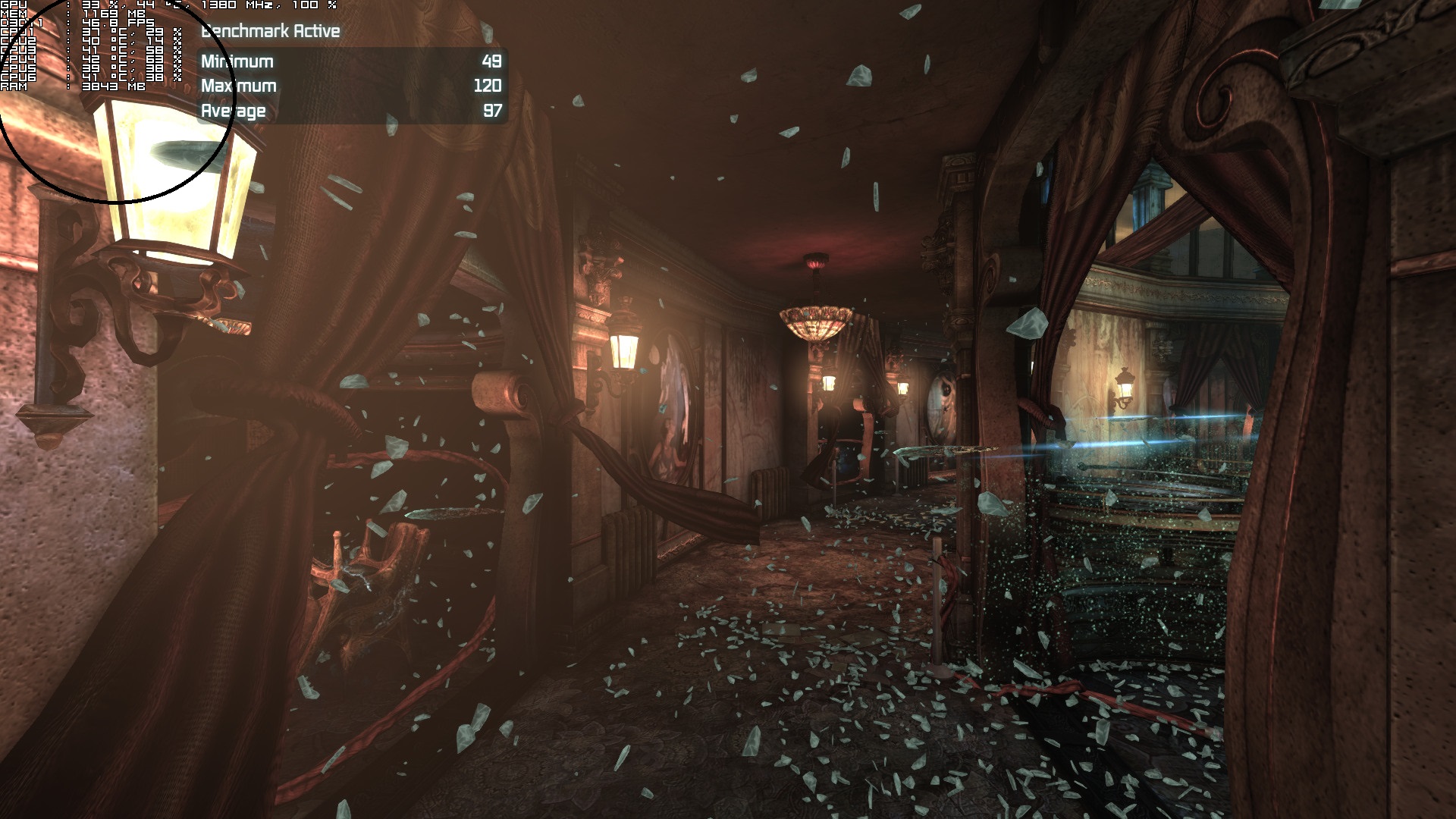 The same behaviour can be witnessed even in some DX10 game that use NVIDIA’s PhysX, like CRYOSTASIS. As we can see, both our CPU and GPU are underused when PhysX is enabled. Do note that this happens only with GPU PhysX effects, and not with normal CPU PhysX effects that other games use. 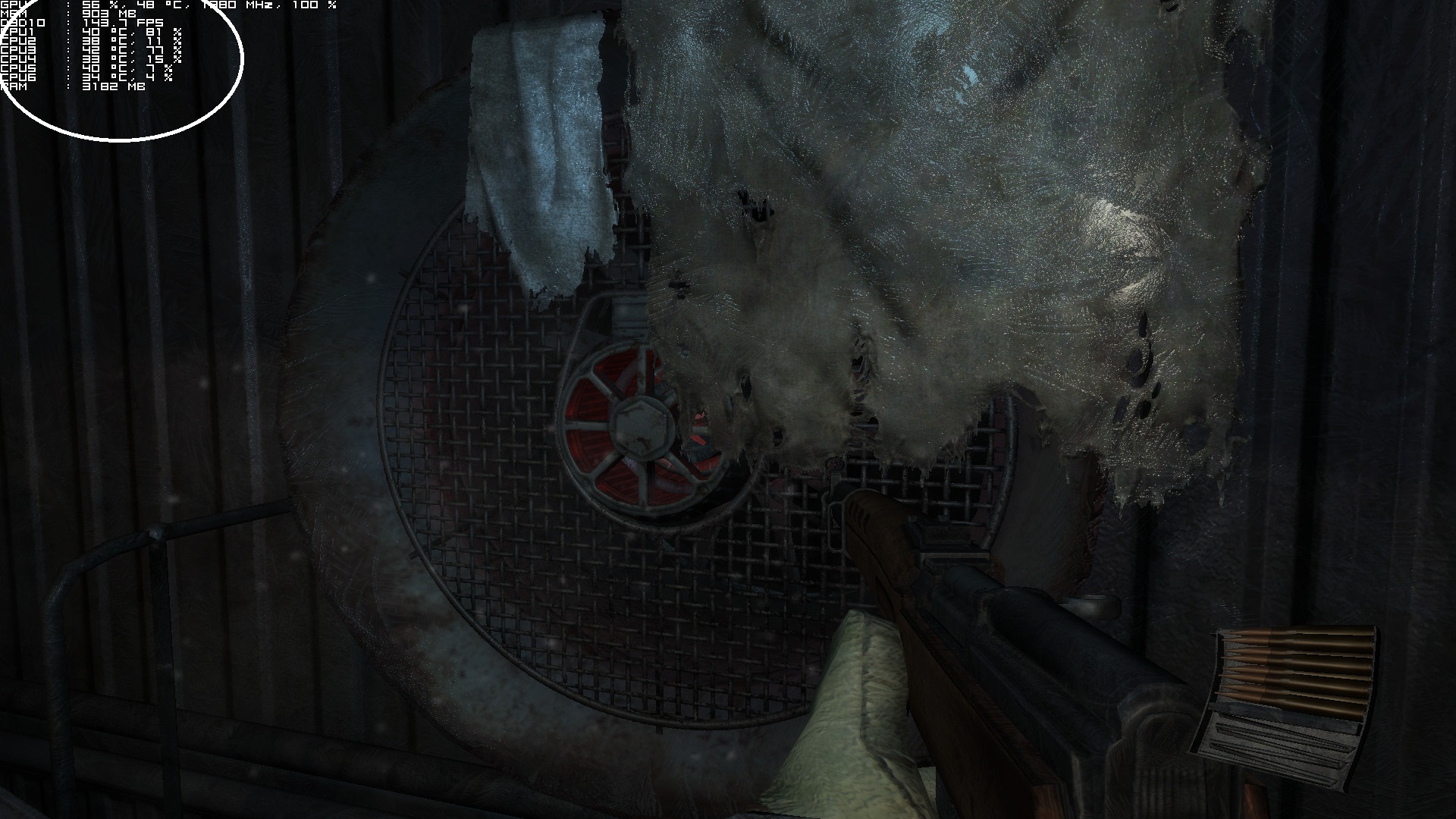 As some developers have already claimed, DX11 is already limiting their games. And this is indeed true. This, however, happens and in all previous DX APIs. Both DX10 and DX9 limit performance when being pushed to their limits. Below you can see Capcom’s Resident Evil 6 being limited by the DX9 API when there are a lot of characters on screen. 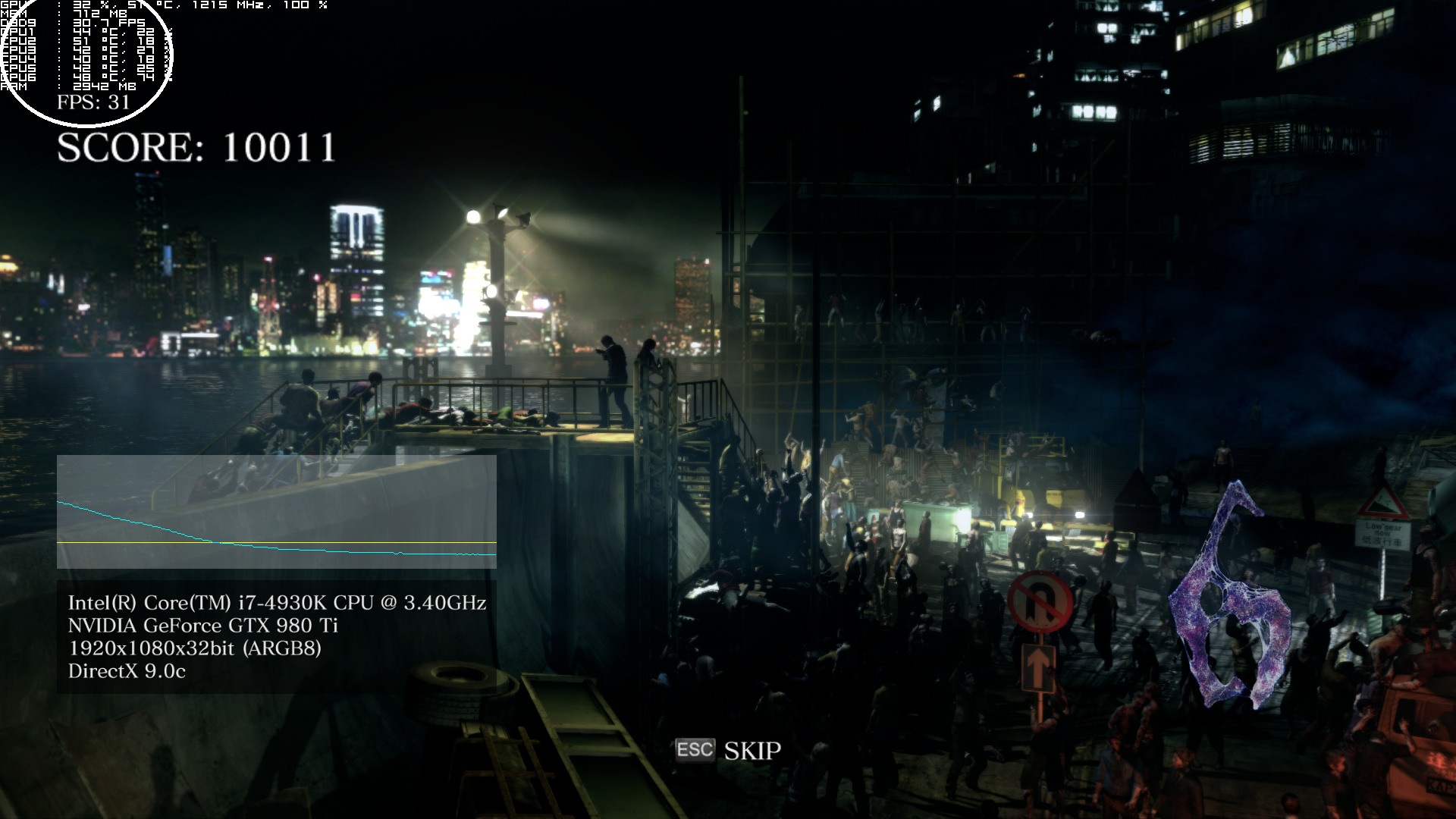 The same thing happens and in Hitman: Absolution. As we can see, both our CPU and GPU were not used to their fullest, which basically explains why IO Interactive decided to be among the first to implement DX12 in its titles. 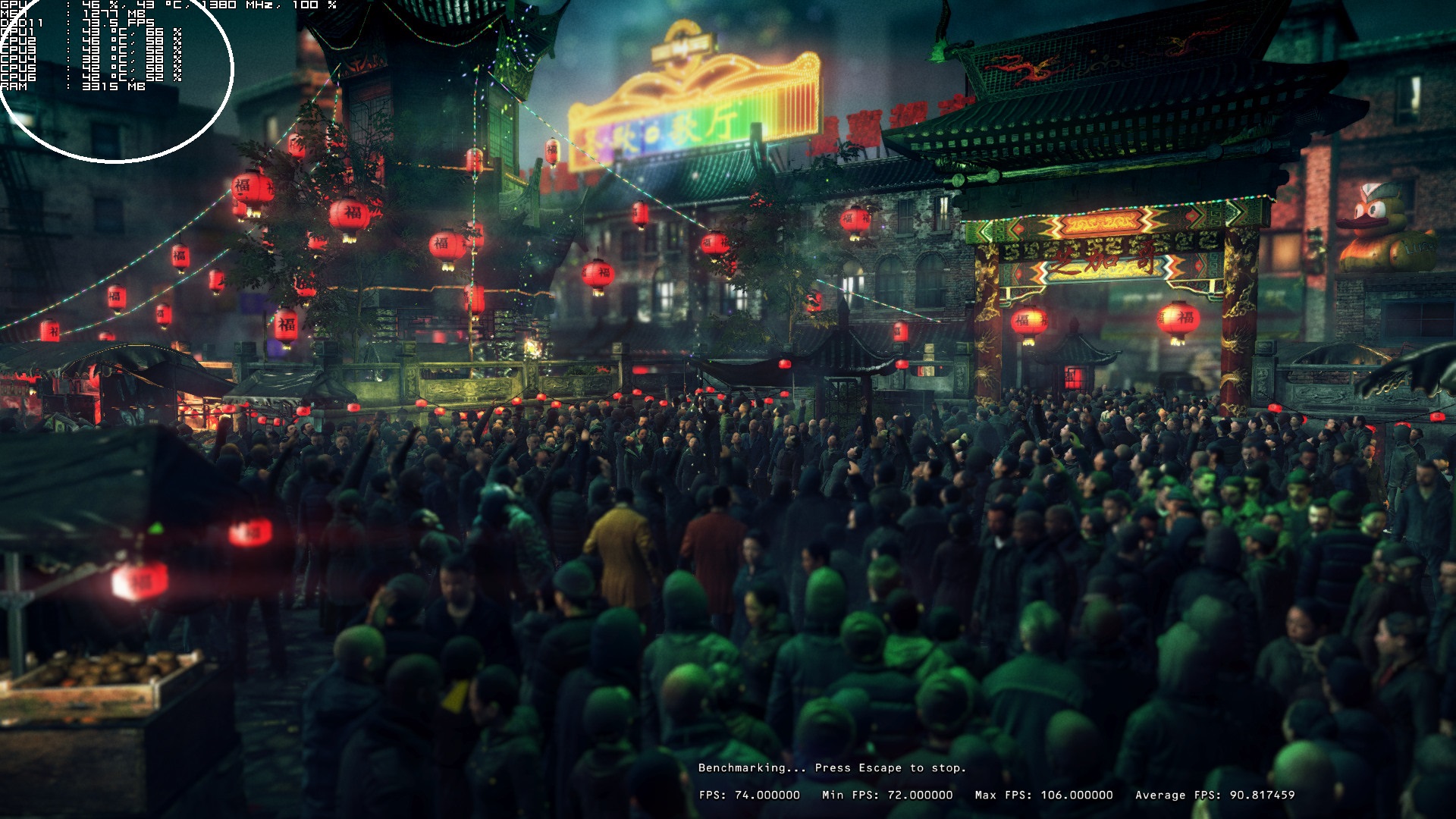 The latest HITMAN game also features scenes in which the DX11 API limits performance. Below you can find a scene from the benchmark, showing the performance difference between DX11 and DX12.

All in all, and while the first DX12 games are not that impressive, DX12 is a step towards the right direction as some games were already limited by DX11. And that’s a fact.