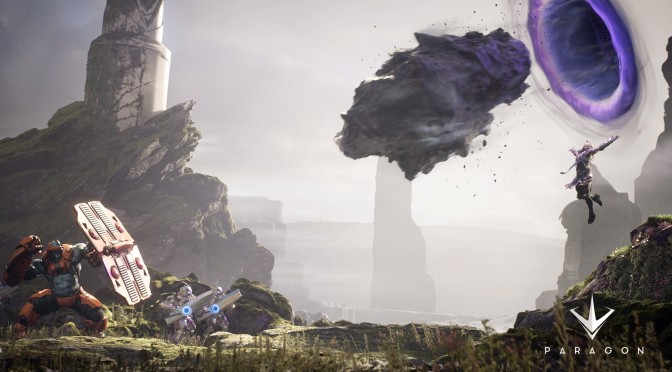 Epic Games announced today that Paragon will enter its early access program on March 18th. In order to celebrate this announcement, Epic Games has also released a new trailer for Paragon that can be viewed below.

Paragon is the MOBA from Epic Games that puts you in the fight with explosive action, direct third-person control, and deep strategic choice.