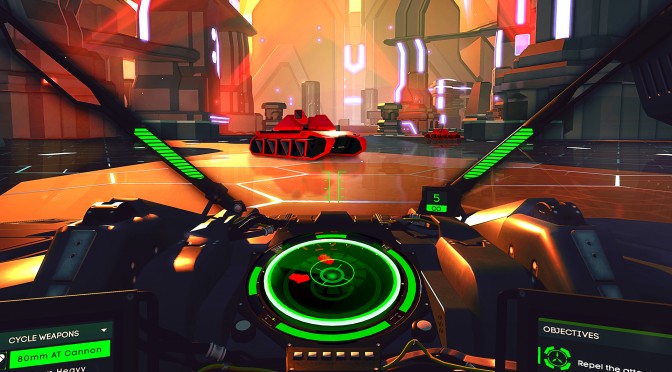 Rebellion has released some new screenshots and a trailer for its upcoming remake for Battlezone. Moreover, Rebellion revealed that Battlezone will feature a dynamic campaign that blends procedural and randomised content – offering a substantial campaign experience with near unlimited replayability.

“Whenever a player starts a new campaign, the game’s “Hex” campaign map is re-generated procedurally, and dozens of environments, levels and mission types are blended together in new combinations for a completely different experience each time. Then it’s up to the players to forge their own path to the game’s epic finale.”

“I think VR has an unfair reputation for just offering cool bitesize experiences, but we want to come out firing and deliver the kind of substantial content early adopters are crying out for.

“Obviously we’re hoping that Battlezone will be one of the first PlayStation VR games players buy, but we’re also designing it to be the one they return to time and time again… once VR has taken over the world of course!” 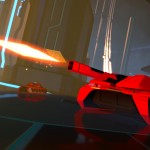 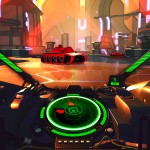 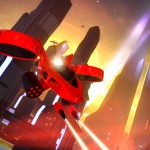