Warner Bros and IO Interactive have released the official HITMAN 2 gameplay launch trailer, celebrating the upcoming November 13th release of this stealth-action game. HITMAN 2 will feature a brand-new playground for Agent 47, the world’s deadliest assassin, with six dynamic locations to explore, franchise-first multiplayer modes in Sniper Assassin and Ghost Mode, and a myriad of new enhancements and upgrades that truly perfect the assassination sandbox experience.

Elusive Target missions are unique, high-stakes contracts that are free for all players, allowing one chance to assassinate the target and if not successfully completed, the contract cannot be retried. Elusive Target No. 1 Starring Sean Bean will release on November 20 and will run for 14 days. Once Elusive Target No. 1 is available, players must stop Mark Faba (a.k.a. Sean Bean) before he can utilize his expert surveillance, infiltration and demolition skills to complete a contract at the Global Innovation Race event in Miami.

Moreover, Warner Bros has released the launch screenshots for Hitman 2 that you can find below. 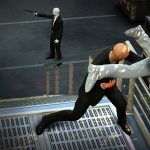 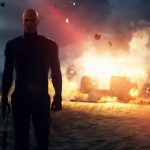 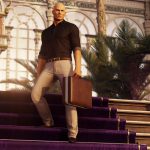 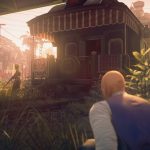 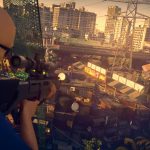 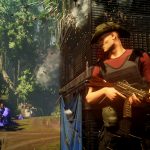 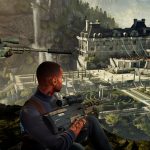 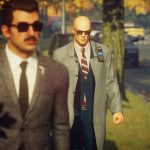 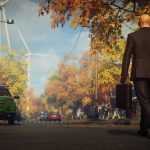