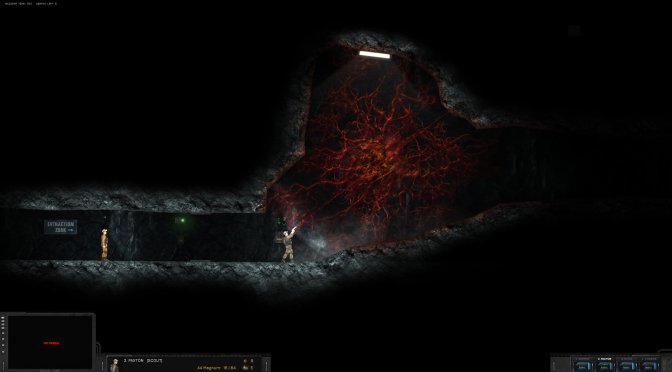 Daedalic Entertainment and Cogwheel Software have released Hidden Deep on Early Access. Hidden Deep is a 2D atmospheric sci-fi action game that is heavily inspired by Aliens, The Thing & Half-Life.

In this game, players will explore, climb, swim, scan, blast and shoot your way through dangerous missions in a huge sub oceanic mining and research facility.

The Early Access version currently delivers a stable and polished core experience. This version features the first of many levels in the story mode and high replayability with the challenge mode. Furthermore, there is already a variety of monsters lurking in the deep.

Cogwheel Software expects to fully release the game in 6/8 months. This is an estimate though, so the game may possibly slip in 2023.

Lastly, you can find below a video, showcasing 21 minutes of gameplay footage from it.