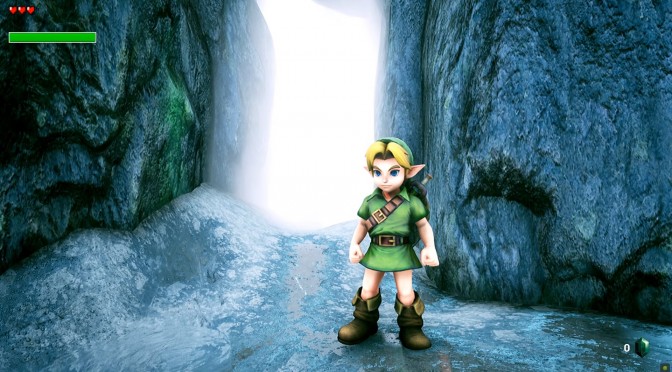 CryZENx has recreated The Legend of Zelda: Ocarina of Time’s Zora Domain in Unreal Engine 4, and has released this map to the public. This map is based on the game’s 3DS version, and was built from scratch.

It looks really cool, so make sure to at least watch the following video that showcases what CryZENx was able to achieve.

Contrary to the previous Zelda story (the free game that is playable on your browser) we believe that Nintendo will not take down this particular map. After all, CryZENx has created numerous Zelda maps without any legal issues.