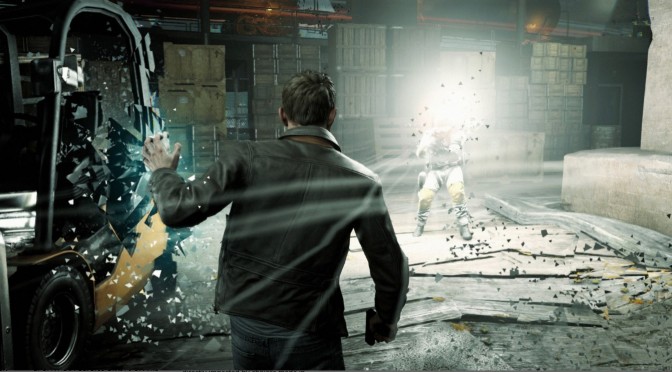 AMD has released a new driver for its graphics cards. According to the release notes, the AMD Radeon Software Edition 16.4.1 improves performance by up to 35% in Quantum Break on Radeon R9 Fury X than with Radeon Software Crimson Edition 16.3.2.

You can download the AMD Radeon Software Edition 16.4.1 driver from here.

And here are the release notes for this brand new driver: