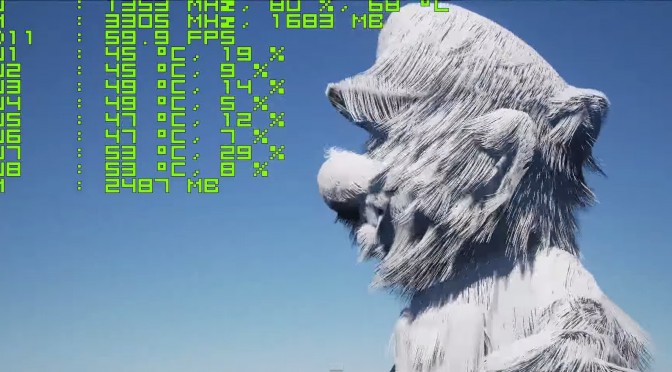 Both of these demos look cool and you can find download links for both of them below.