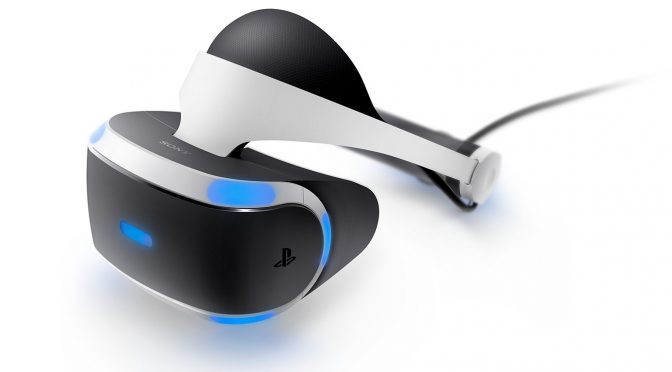 PSVR is currently available and it appears that people have figured out how to make it work on the PC via SteamVR. While this is an unofficial method via which you can make PSVR work on the PC, we are pretty sure that a lot of gamers will appreciate it.

This unofficial support for Sony’s PSVR headset has been provided by the Trinus team, and you can download the latest version of the Trinus PSVR build from here.

The latest version of the Trinus PSVR build adds side by side (monoscopic) support for non-VR games, a PSVR Box switch off button, a fix for switched colors, the ability to check for updates, PSVR display selector and improved lens correction.

The device does not work with the Oculus Touch controllers or the Vive controllers, so you’ll have to play with a pad. Moreover, Trinus PSVR only runs at 60hz for the time being.

Until Sony provides official support for PSVR, we strongly suggest downloading and using this unofficial build, especially if your friends own a PSVR headset and you want to at least test your PC games in VR!