Deep Silver has released the first set of screenshots for Sacred 3, an isometric Diablo-like action RPG that will be hitting PC, PS3 and X360 in 2013. Sacred 3 is said to have four player co-op on at all times, even if the player is not connected to the Internet. So, what happens if you’re not connected to the Internet? Well, you’ll have a trio of A.I. allies fighting alongside you. Each ally will have his or her own distinct set of active and passive skills and everyone has a small number of abilities to equip at a time to keep the team from getting overpowered. In addition, players will be able to combine some of the powers of their characters with those of their teamates. Enjoy! 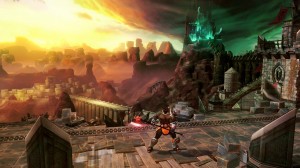 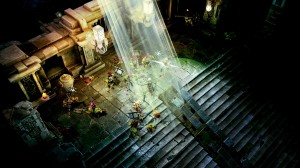 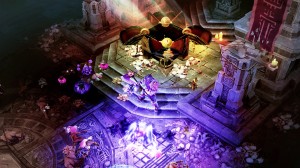 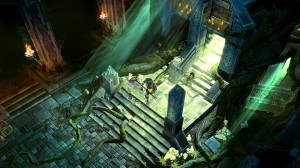 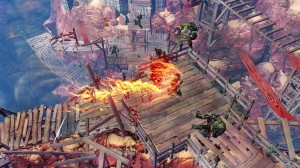