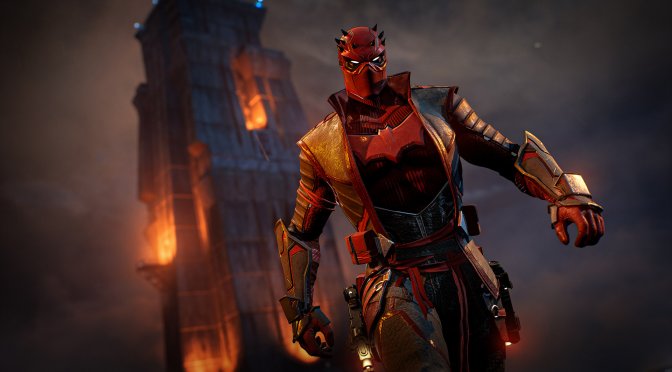 Warner Bros has revealed the recommended PC requirements for its upcoming Batman game, Gotham Knights. According to the company, PC gamers will need an Intel Core i7 10700K or an AMD Ryzen 5 5600X for gaming at 1080p/High Settings with 60fps.

Warner Bros also claims that an NVIDIA GeForce RTX2070 and an AMD Radeon RX 5700XT will be enough to offer 60fps at those settings.

Curiously enough, the company did not reveal any requirements for the game’s Ray Tracing effects. From what we know, Gotham Knights will support ray-traced reflections.

Gotham Knights will release on October 21st. Alongside the unlocked framerate, the PC version will support NVIDIA DLSS 2, AMD FSR 2.0 and Intel XeSS. Furthermore, the game will be using the Denuvo anti-tamper tech. 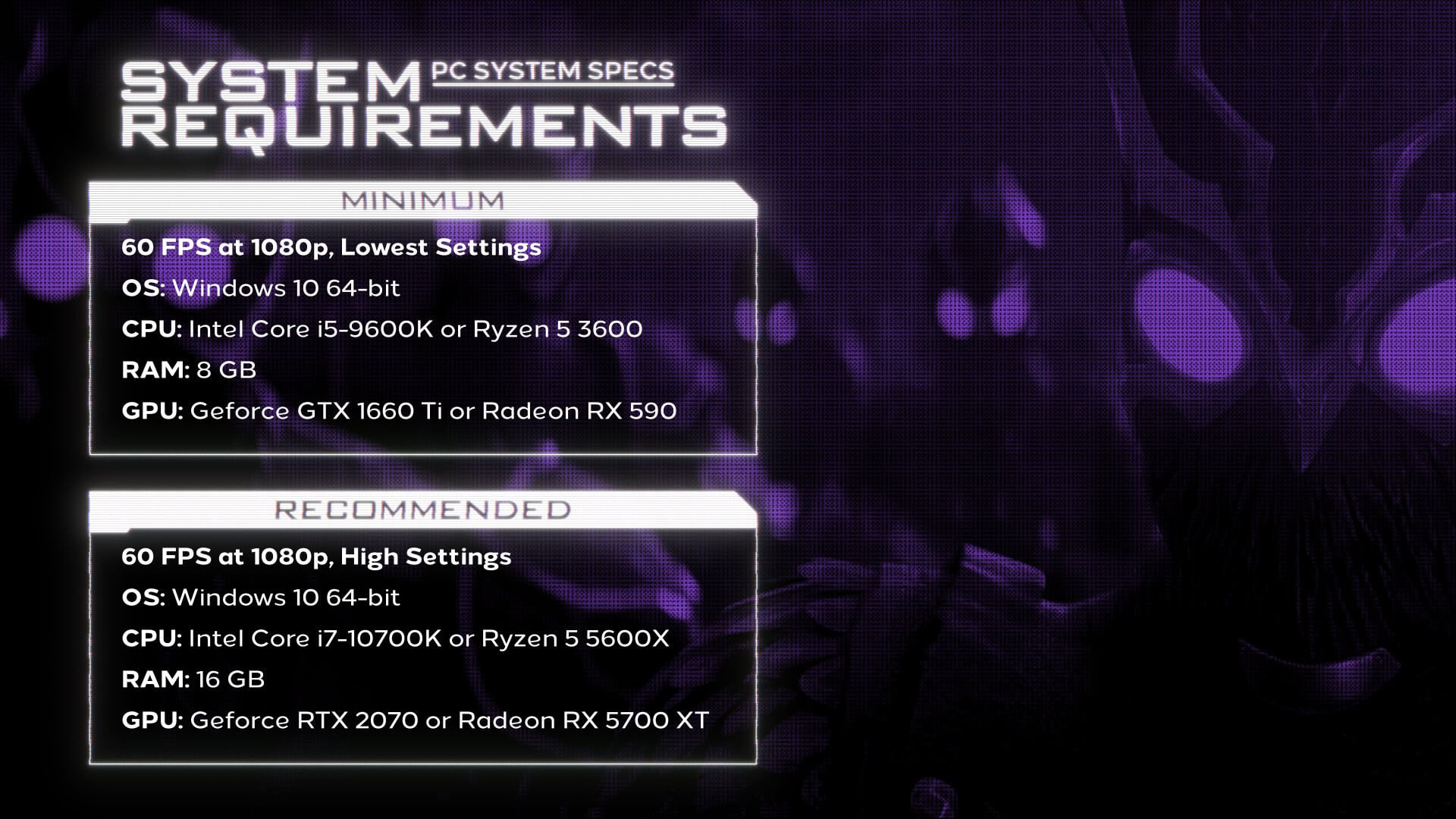