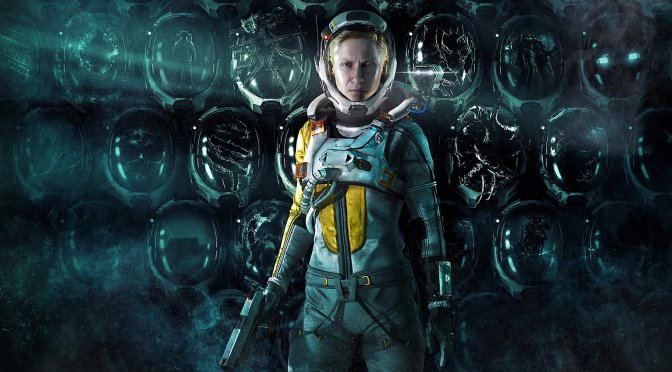 A couple of days ago, Sony revealed that Returnal will be coming to PC in early 2023. And even though there isn’t any specific release date, the publisher has also revealed the game’s official PC system requirements.

From what we know so far, the PC version of Returnal will have Ray Tracing effects, as well as support for NVIDIA DLSS and AMD FSR. Thus, these PC requirements are for its non-RT/rasterized version.