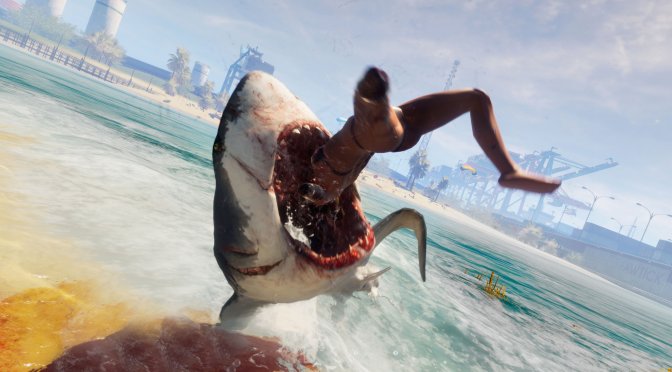 Tripwire Interactive has revealed the game’s official PC system requirements. According to the specs, PC gamers will at least need an Intel Core i5-5300u with 8GB of RAM. The game also lists the Intel HD 5500 as the minimum required GPU. However, Tripwire recommends using an Nvidia GeForce GTX 970 or an AMD Radeon R9 390. Additionally, the game will require 10GB of free hard-disk space.

From the looks of it, Maneater will not require a high-end PC system. It’s also worth noting that the game will be using Quixel Megascans in order to improve its environments.

Maneater is a single-player action-RPG (aka a shARkPG), in which players must fight to survive as a baby bull shark. Players will grow in power as they explore a wide range of underwater environments. These environments will include swamps, rivers, beachside resorts and the deep blue sea. Players will also be able to eat, explore, and evolve the ultimate killing machine in Maneater.

The game releases on May 22nd on the PC via Epic Games Store. 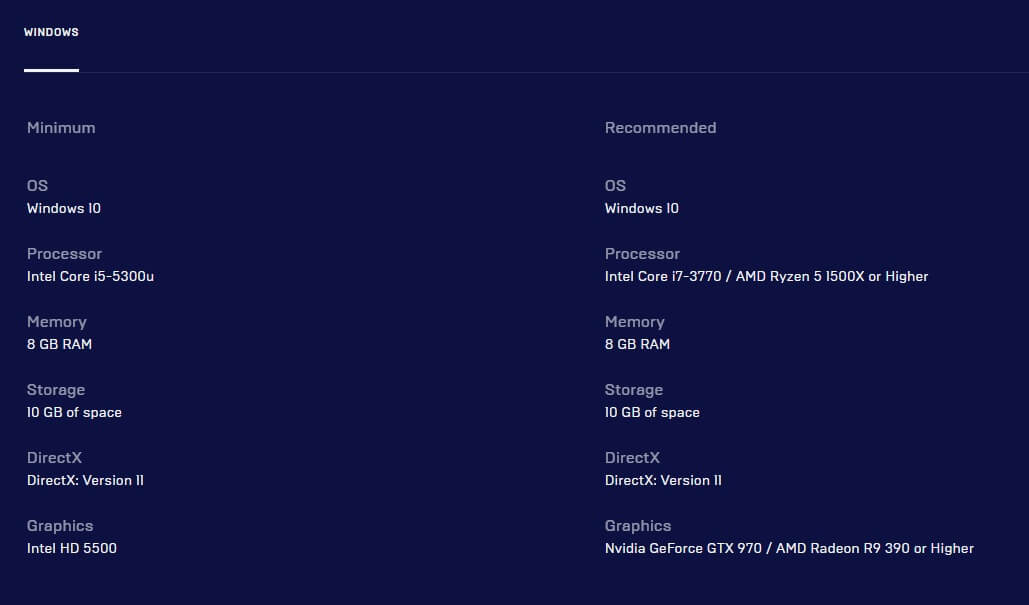