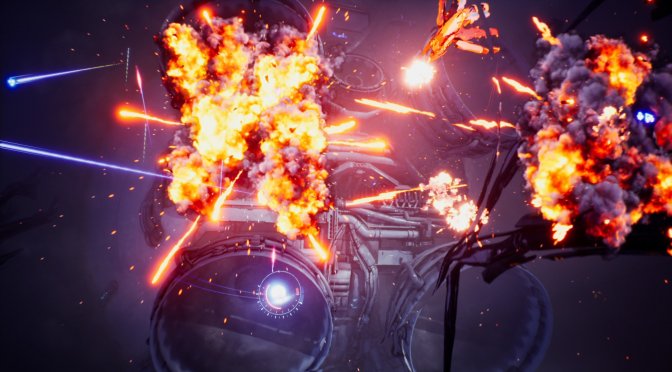 Keelworks have announced CYGNI: All Guns Blazing; a twin-stick vertical scrolling shooter hybrid with cinematic flare. The game is developed by two former Pixar artists, and below you can find its debut gameplay trailer.

According to the press release, Cygni: All Guns Blazing is an old school nostalgia with modern day graphics, SFX and music. CYGNI is not about reinventing shoot’em ups but rather elevating the genre though higher quality visuals, audio and gameplay.

There is currently no ETA on when the game will come out. Still, we’ll be sure to keep you posted.