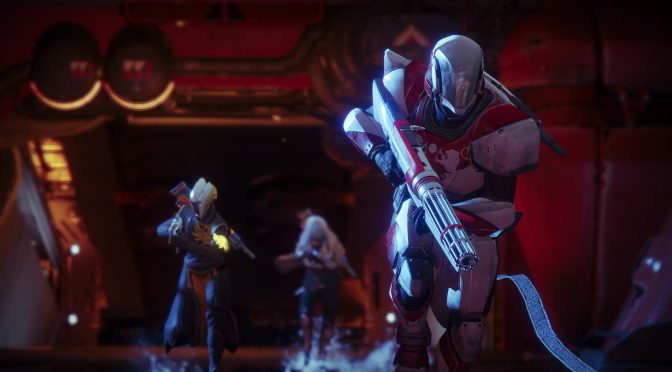 As we’ve already said, Activision and Bungie showcased the PC version – alongside the console version – during the Destiny 2’s gameplay premiere event. And below, you can find the graphics settings that were available in that early build.

This may be an indication of the graphics settings that will be available in the final build of the game, though Bungie may remove or add even more options. 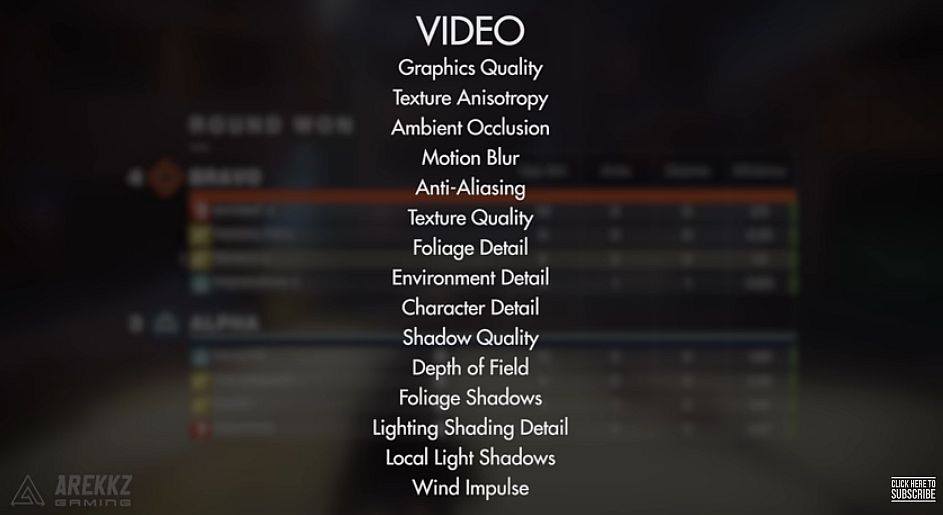 Kudos to Konstantinos for informing us and YouTube’s ‘Arekkz Gaming’ for revealing the settings!