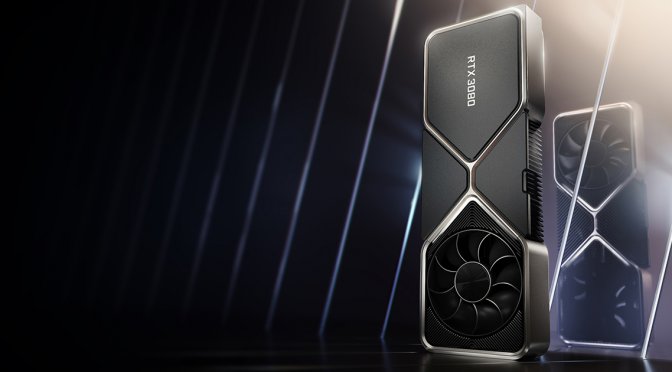 It appears that some gaming performance benchmark numbers and alleged specs of NVIDIA’s GeForce RTX 3080/RTX 3080 Ti 20 GB graphics card have leaked out. One Chinese content creator “Big hardware player” got access to an engineering sample of the GeForce RTX 3080 20GB GPU, and has posted his findings over at Bilibili, coming via @9550pro.

But before continuing, please bear in mind that this leak might seem a bit fishy, since we can’t verify whether the leaker indeed has this GPU with him, and more importantly, the GPU-Z software database has not been updated for this GPU yet by TechPowerUp. So exercise some caution here. Still, there’s a huge chance none of this is legitimate.

With that being said, we are looking at Nvidia’s unreleased GPU which happens to be either the RTX 3080 20 GB or the RTX 3080 Ti/SUPER 20GB SKU (assuming Nvidia chooses this Ti nomenclature instead). In either case, this GPU sports 20GB of GDDR6X VRAM and has beefier specs than the already released RTX 3080 10GB SKU. 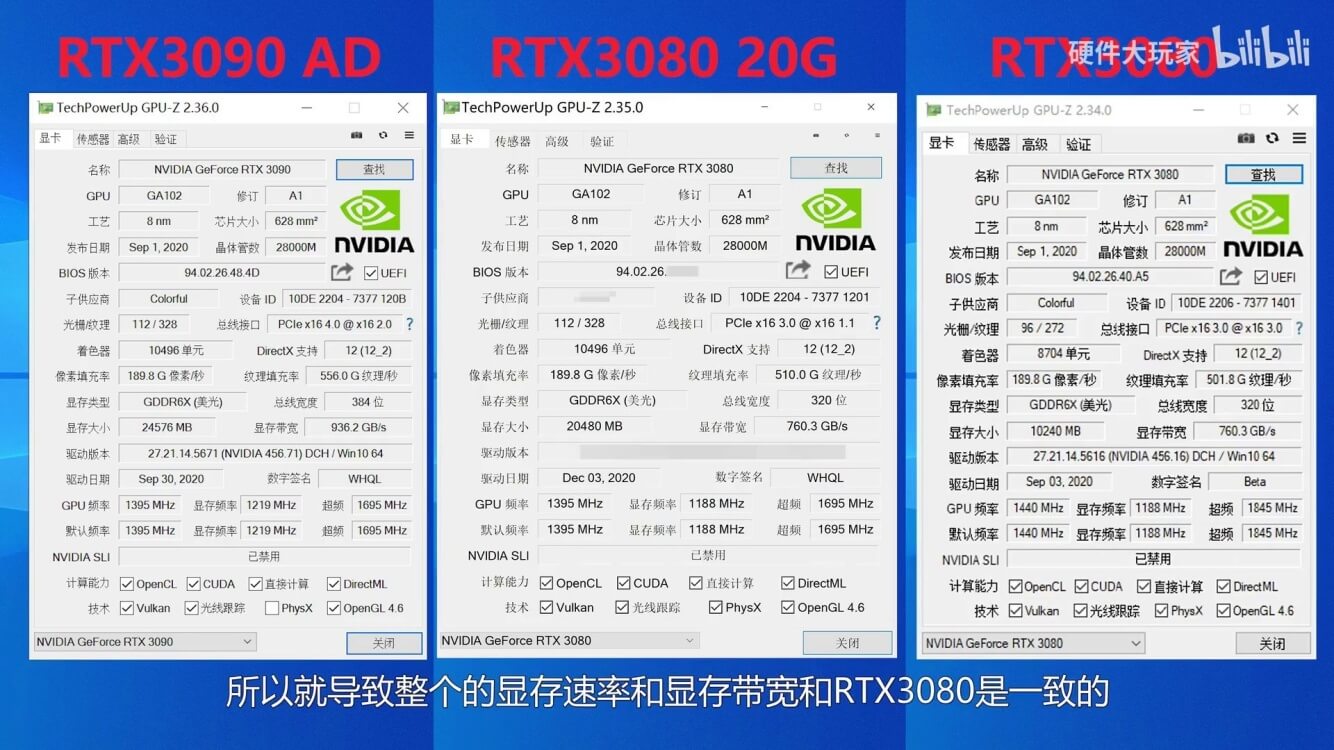 For the testing the user also appears to have used an engineering driver for this GPU variant, which might seem a bit unusual. Here are some of the red flags in this leak, which makes these benchmarks even more suspicious.

First off, the GPU-Z registers the card as a vanilla RTX 3080; however the specs seem to match with the RTX 3090. But there were rumors before that this 20GB SKU will sport similar specs as the current flagship RTX 3090 GPU. Maybe NVIDIA will drop the Ti nomenclature?

Apart from that, the GPU-Z “subvendor’ entry/ID is also blurred out, which actually reveals the manufacturer, but the leaker claims the card is from Colorful brand.

Nonetheless, here are some gaming benchmark screenshots, along with some synthetic benchmark scores as well. In most of the tests, the GPU performed almost on par (3-5% average difference) with the GeForce RTX 3090 GPU. The GPU was paired with an AMD Ryzen 9 5950X CPU, running on Windows 10 pro OS, version 1909. 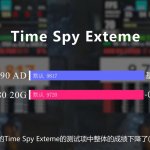 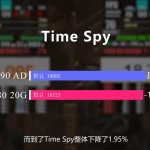 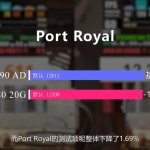 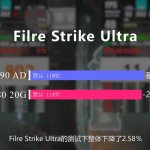 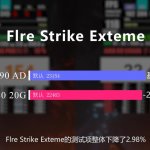 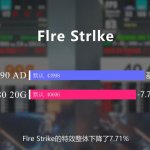 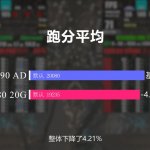 Twitter use @harukaze5719 has made a compiled chart showing the overall 3DMark scores put together in an easy to read graph: 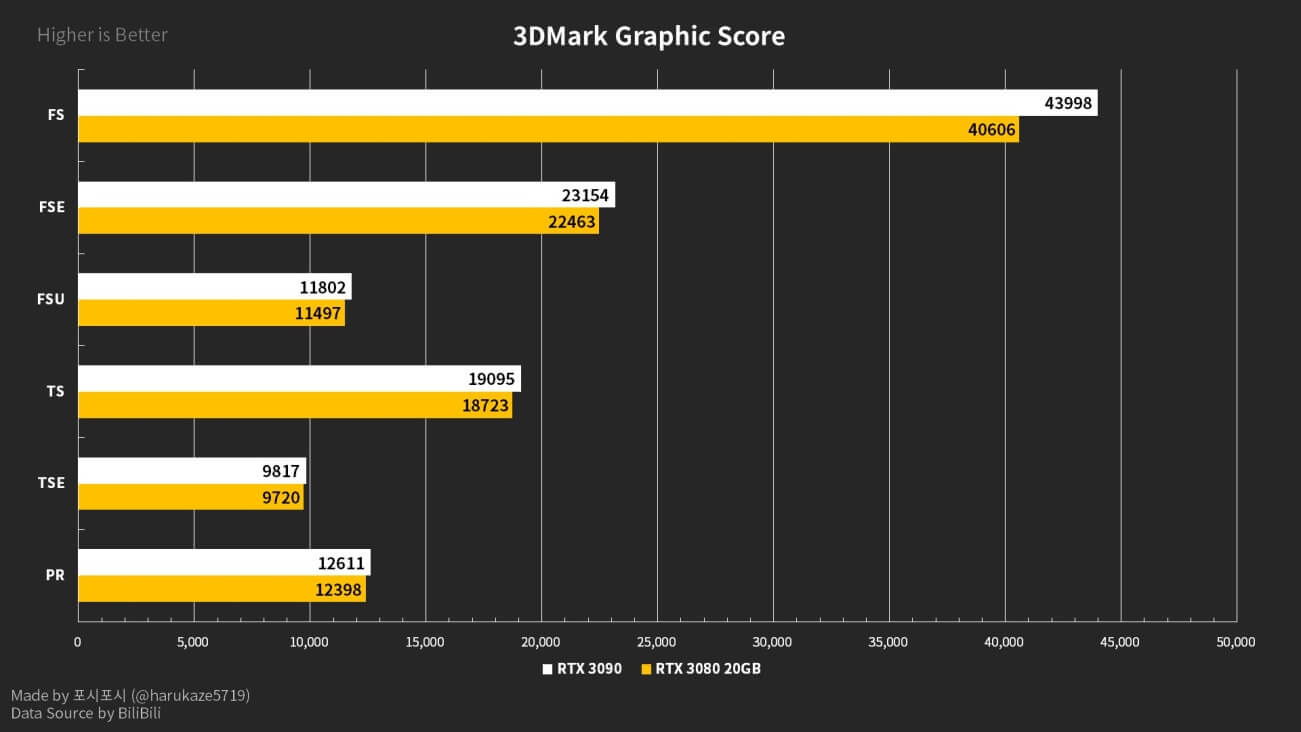 Here is the GPU driver entry: 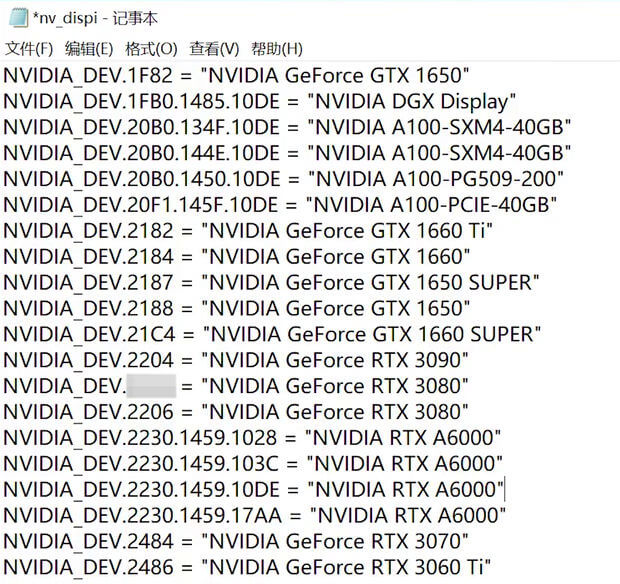 But the availability is going to be a huge issue, given the recent demand and supply market trend.

So don’t expect this card to be easily sold in retail shelves at least at the MSRP value set by Nvidia. AIBs on the other hand are obviously going to charge a premium for their custom models.

The performance of this SKU seems to be on par with the current flagship RTX 3090 GPU, but it remains to be seen where this GPU will fit in the performance hierarchy, given its price tag.