Earlier last week, Hayssam Keilany revealed his intentions to stop the work on his iCEnhancer mod for Skyrim. Keilany believed that there were a lot of ENBSeries mods for Bethesda’s RPG and that there was no reason for him to create one. Fast forward a few days and here we are today, with Keilany announcing that he’ll continue his work till he’s satisfied. In addition, Keilany released a new screenshot from his early iCEnhancer Skyrim mod that can be viewed below. Enjoy! 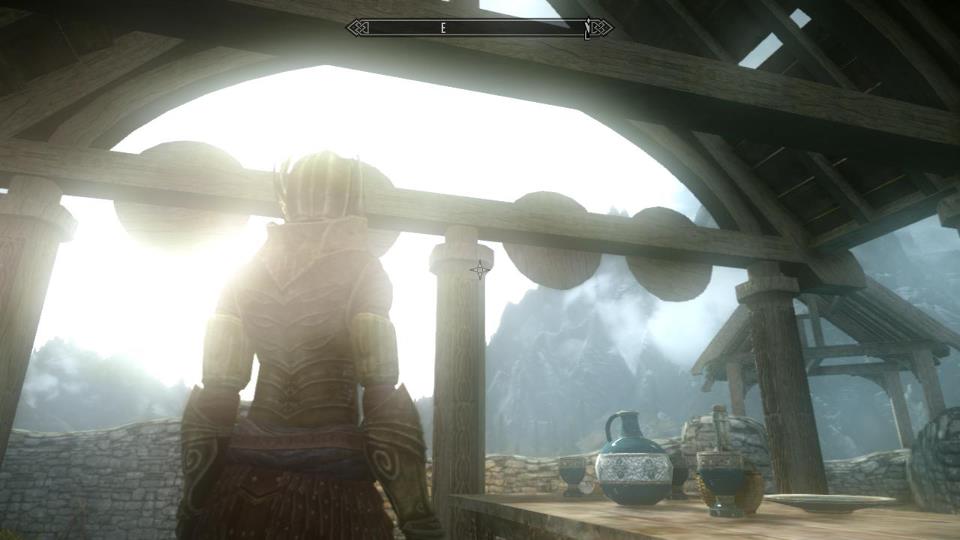